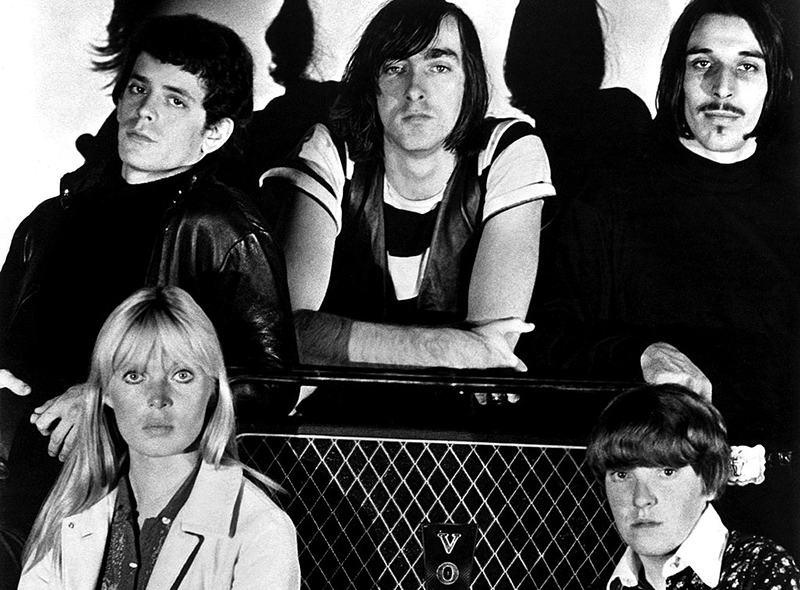 Ignacio Julià on the Legacy of The Velvet Underground

Ignacio Julià started writing about film and music in underground magazine Star in 1977. Linger On: The Velvet Underground is the definitive collection of his interviews with all members of the iconic, New York-born band, dating back to the 1970s. Joining him is his publisher, Thurston Moore, musician, writer, record label owner, and founder of Sonic Youth; rock ‘n’ roll photographer James Hamilton, whose work is featured in the book; and actor, musician, and author Michael Imperioli.

Ignacio Julià is a Barcelona-based rock n roll editor who also has published books in Spanish and English on American post-punk band Sonic Youth. When members of The Velvet Underground toured in Spain, Ruta 66 journalist Ignacio Julià was usually among their entourage, front row centre at curtain call, backstage after the gig, in attendance of afterparties and sometimes discovered in the band’s hotel rooms until lobby call. Since 1985, Ignacio Julià has obsessively followed the band’s career, interviewing and wining and dining the members over the years, and publishing countless articles, intimate profiles and books in Spanish and English on The Velvet Underground.

Xochitl Gonzalez on Radical Fiction Packaged as a Trojan Horse 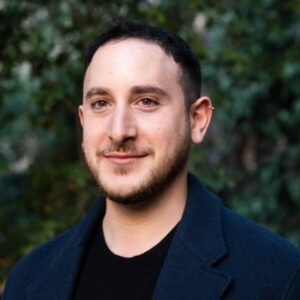