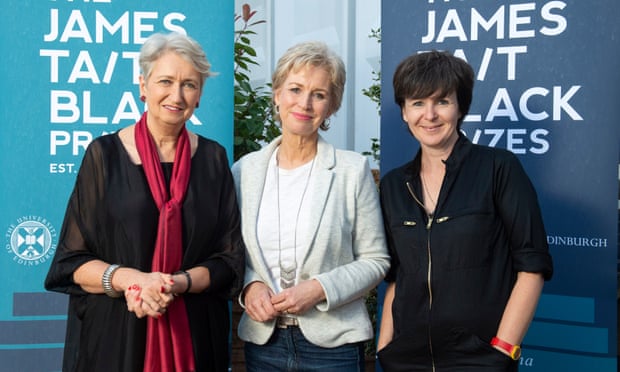 Celebrated British writer and cultural critic Olivia Laing has been widely praised for her decision to split her James Tate Black award winnings with her fellow shortlisted authors.

“I said in Crudo that competition has no place in art and I meant it,” Laing told the gathered crowd upon accepting the prestigious prize (now in its 100th year) at the Edinburgh International Book Festival this weekend. “Crudo was written against a kind of selfishness that’s everywhere in the world right now, against an era of walls and borders, winners and losers. Art doesn’t thrive like that and I don’t think people do either. We thrive on community, solidarity and mutual support and as such, and assuming this is agreeable to my fellow authors, I’d like the prize money to be split between us, to nourish as much new work as possible.”

Earlier today Laing went on to add that she considered the act of selecting an overall winner for literary prizes to be “corrosive… part of a capitalist model that has no place in art” and that her decision “was very much prompted by Boris Johnson and Brexit, and a sense of wanting to fight back against this endless culture of winners and losers.”

Lindsey Hilsum, who won the biography award for In Extremis, her book on the late war correspondent Marie Colvin, also chose to share her £10,000 winnings, in this case with an unnamed fund to support women in journalism.