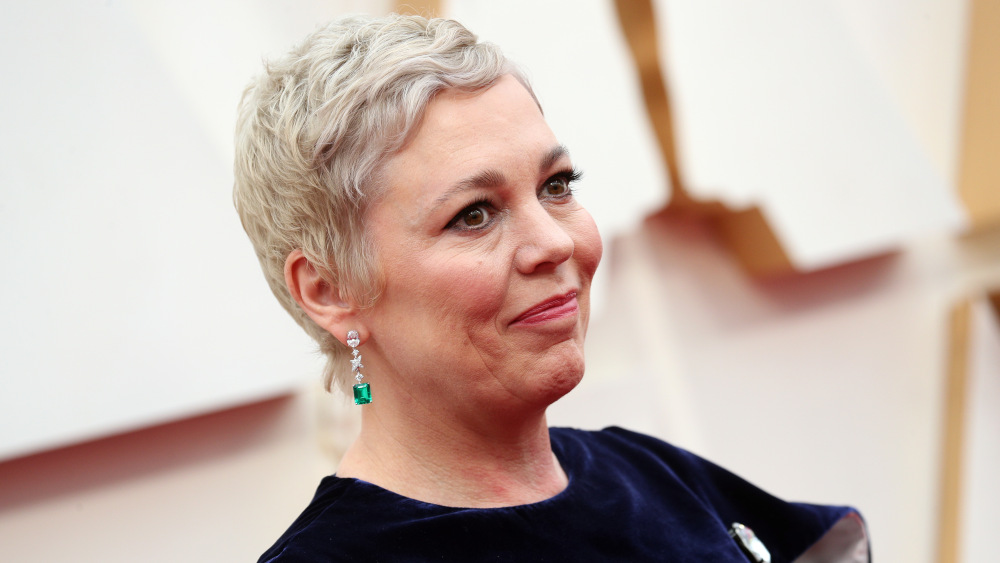 Olivia Colman will star in Maggie Gyllenhaal’s adaptation of Ferrante’s The Lost Daughter.

Just when you thought Ferrante fever—which spread through literary Europe in the early 2000s before moving stateside in a Europa Editions book crate and consuming the New World—was under control, here comes Maggie Gyllenhaal to foster another devastating outbreak. For her hotly-anticipated adaptation of the mysterious Italian writer’s 2006 novel, The Lost Daughter, Gyllenhaal has cast none other than 2019 Best Actress Oscar-winner (and maker of endearing award speeches) Olivia Colman in the lead role.

The film will follow Leda, an elegant college professor on a seaside summer vacation, who becomes consumed by Nina and her young daughter, as she watches them on the beach. Unnerved by their compelling relationship, and their raucous and menacing extended family, she becomes overwhelmed by her own memories of the terror, confusion and intensity of early motherhood.

Forced to consider the unconventional choices she made as a young mother and the consequences they had for her family, she begins to unravel. Lost in ways she can’t explain, she finds herself caught in the strange and ominous world of her own mind.

No word yet on when we can expect to see Gyllenhaal’s directorial debut—which will also star Dakota Johnson, Jessie Buckley and Peter Sarsgaard—but the legion of Ferrante fanatics wait with bated breath.