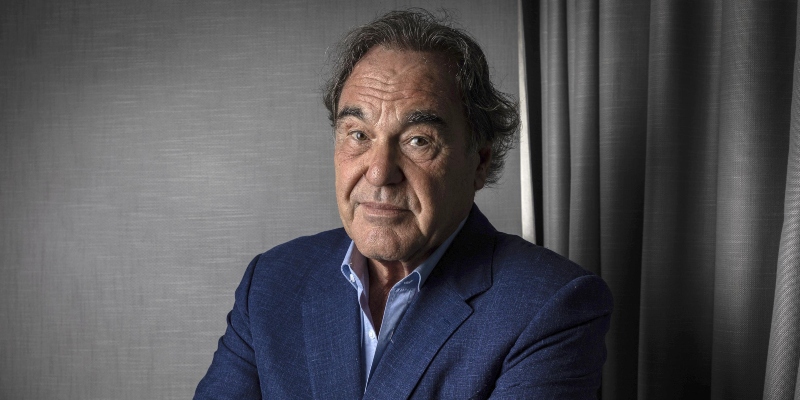 In Conversation with Lena Herzog on The Quarantine Tapes

On Episode 215 of The Quarantine Tapes, guest host Lena Herzog is joined by Oliver Stone. In this special two-part episode, Lena and Oliver talk about Oliver’s experience of the return to the movies at Cannes Film Festival, where Oliver showed his newest documentary, JFK Revisited: Through the Looking Glass. Lena and Oliver go on to discuss Oliver’s incredible book, Chasing the Light, published last year in July 2020. They dig deep into Oliver’s personal history, from his first job to his experiences in Vietnam to his film career. Lena and Oliver offer a thoughtful examination of the many lies that run rampant in American history in their fascinating and engaging conversation.

Oliver Stone is the multiple Oscar-winning writer and director of Platoon, JFK, Born on the Fourth of July, Natural Born Killer, Midnight Express, and many other films.

Born in Russia, in the Ural region, Lena Herzog moved to St Petersburg to study at the Philological Faculty to study Language and Literature. She moved to the United States in 1990, where she studied History and Philosophy of Science. Herzog is a multidisciplinary artist, she is the author of six books of photography and a contributor to Harper’s Magazine. Her work also appeared in The New York Times, The New Yorker, The Los Angeles Times, The Paris Review and Cabinet among other publications and has been widely exhibited in Europe and in the United States. Her most recent conceptual work was dedicated to the loss of world’s linguistic diversity and it is called Last Whispers: Oratorio for Vanishing Voices, Collapsing Universes and A Falling Tree. Last Whispers is a multimedia, audio video installation, a public platform and a virtual reality (VR). The project is an ecosystem that explores the global mass extinction of languages. It premiered at the British Museum in London in 2016, and has traveled around the world. Last Whispers Virtual Reality premiered at the Sundance Film Festival, and garnered acclaim and prizes at over twenty major international VR festivals. Last Whispers’ 45 min immersive installation was shown at major concert halls and theaters: The Kennedy Center in Washington DC, while in France, it showed at the drama theater Le Théâtre de la Ville and at the Paris opera house Le Théâtre du Châtelet.

Indie Booksellers Recommend: The Best of Independent Presses This November 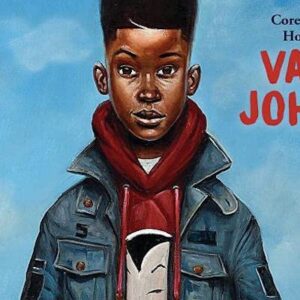