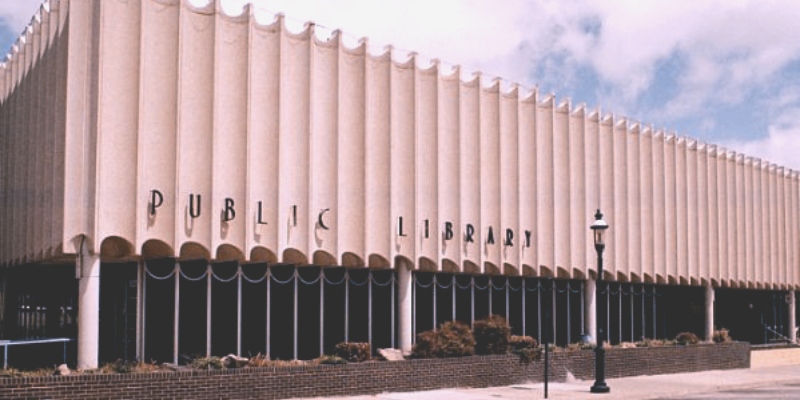 In today’s “why do we have to share a country with these jackasses” news, the board of the public library of Enid and Garfield County in Enid, Oklahoma, voted 3-2 to ban “book displays and library programs that focus on sexual content”—which resulted in the library cancelling not only an adult romance book club but also Pride displays and a program on abuse prevention from the Enid YWCA in conjunction with Sexual Assault Awareness month. Per Enid News, “the ACLU of Oklahoma publicly opposed the decisions but has not taken outright legal action.” (You can read the full proposals from the board’s meeting minutes here.)

“No public institution should inundate its visitors with issues of sex and sexuality when they walk in,” board chair Joseph Fletcher said. “Frankly, most people just don’t want to see it, and especially in a venue so heavily used by children.”

Who is “most people,” I’d like to know—and who is being protected by cancelling a public program that helps folks identify and possibly remove themselves from abuse? (Oh yes, that’s right: abusers! Way to go, Mr. Fletcher.)

According to the American Library Association, these asinine movements are in no way restricted to schools: 37 percent of book challenges last year happened in public libraries. The Washington Post reports that “Conservative activists in several states, including Texas, Montana and Louisiana have joined forces with like-minded officials to dissolve libraries’ governing bodies, rewrite or delete censorship protections, and remove books outside of official challenge procedures.”

Sounds like it’s time to apply to your local library board.