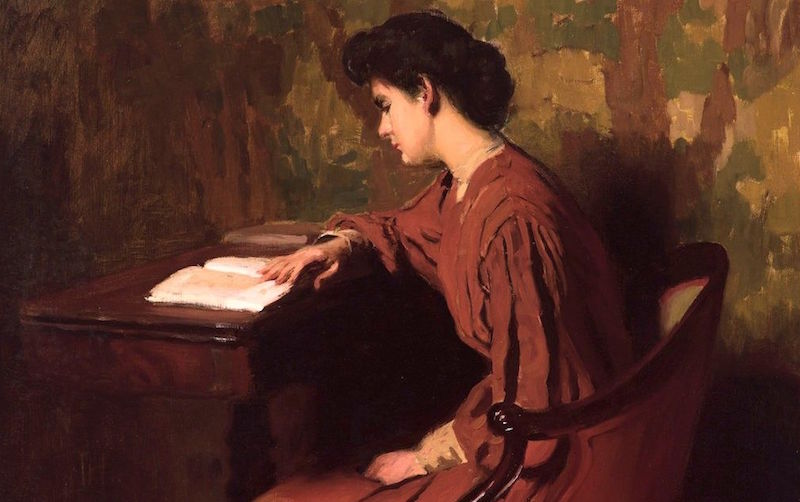 In my pre-pandemic life, I rolled my eyes at the franchising of absolutely everything (except, of course, The Fast and the Furious, because you can’t argue with entertainment). Now, though, I’m finding comfort in familiar universes. Is this a flimsy justification for creating a sequel to my blog post from earlier this week? Yes, obviously! But I stand by it, just as I stand by the following lines—at a safe distance of six feet.

The Great Gatsby
“So we beat on, fists against the window, borne back ceaselessly into the house.”

1984
“He had won the victory over himself. He loved dried beans.”

The Catcher in the Rye
“It’s funny. Don’t ever look at Instagram. If you do, you start missing everybody.”

The Adventures of Huckleberry Finn
“But I reckon I got to light out for the backyard ahead of the rest, because Aunt Sally says she’s going to make me a colorful chore chart and set a daily limit on Disney+ and I can’t stand it. I been there before.”

My Ántonia
“Whatever we had missed, we possessed together the precious, the incommunicable social distancing memes.”

The Haunting of Hill House
“Within, walls continued upright, bricks met neatly, floors were firm, and doors were sensibly shut; silence lay steadily against the wood and stone of Hill House, and whatever walked there, walked alone.” (Okay, this one was eerily perfect exactly as written.)