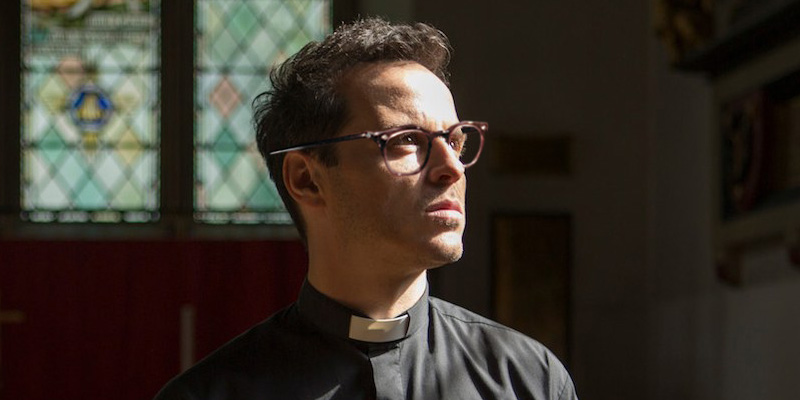 According to Variety, Andrew Scott, better known as “the hot priest” (though I still think of him as the Best Moriarty), has signed on to play the lead in a new Showtime series based on Patricia Highsmith’s Tom Ripley novels. Ripley will be written and directed by Steve Zaillian of The Night Of.

“We are so thrilled to have the supremely talented filmmaker, Steve Zaillian, adapt the singular saga of Tom Ripley from Patricia Highsmith’s novels as an ongoing series for Showtime,” said Showtime president of entertainment (what a title, you guys) Gary Levine. “With Andrew Scott, whose charisma knows no bounds, inhabiting the iconic lead role, we feel confident that this will be a special one.”

It’s kind of hard to imagine Andrew Scott as Tom Ripley—and honestly, hot as this priest is, it’ll be almost impossible to top Matt Damon’s iconic performance in the 1999 film—but let’s not lie, I cannot wait to watch this show.