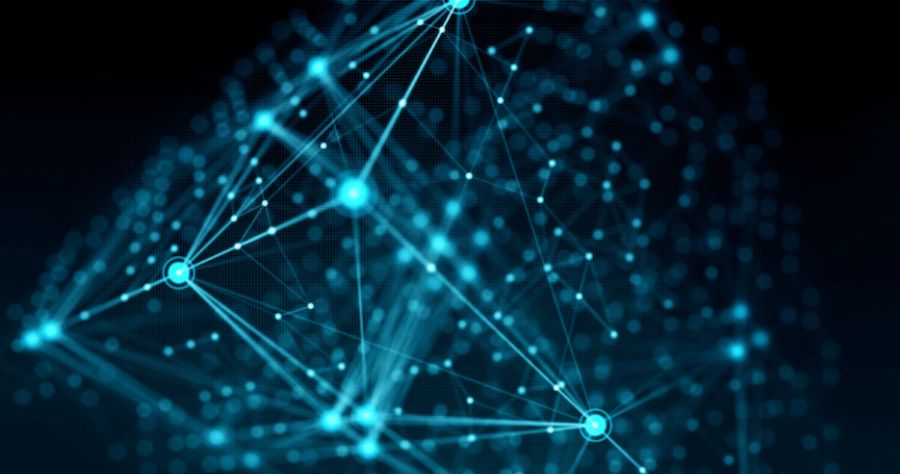 Oh good, now there’s an app to buy books as NFTs. And if you were to purchase said NFT ebook, your book would live on the blockchain where, according to a press release from Web3.0 start-up Book Tokens, it would “not degrade over time, and can be transferred around the world in mere seconds.”

If there’s one thing I hate about my books, it’s the knowledge that they’re just sitting there on my bookshelves degrading over time, and that I might not be able to read them hundreds of years from now.

Book Token, which launched last week, has approximately 10,000 ebooks in its catalog at the moment, and apparently each one of them features “a video inside the book, over 70 high-resolution images, and over 650K words.” (Why?) Per CEO Joshua Stone, with the customary humility of Web3.0, Book Token “is revolutionary for digital book ownership. Until now, digital books have been handled by licensing models by centralized retailers. Today, people truly own their eBooks for the first time. Today is also the birth of the secondary eBook market.”

Aha, the secondary eBook market, you say? Apparently Book Token ebook NFTs—unlike traditional eBooks, which are more like digital rentals—can be resold on the blockchain as “used,” and every time a Book Token ebook gets resold they get a royalty. Yes, that’s right. Look, whatever you think of NFTs, the blockchain, and crypto (I think it’s a delusional energy-intensive pyramid scheme masquerading as tech-utopianist solutionism), you gotta hand it to the hustlers out there making bank.

But my favorite sentence of the Book Token press release, and which is perhaps a perfect distillation of the nonsense hubris of NFT entrepreneurship in general, is this:

Book Token […] has an audacious mission: To decentralize and incentivize knowledge.