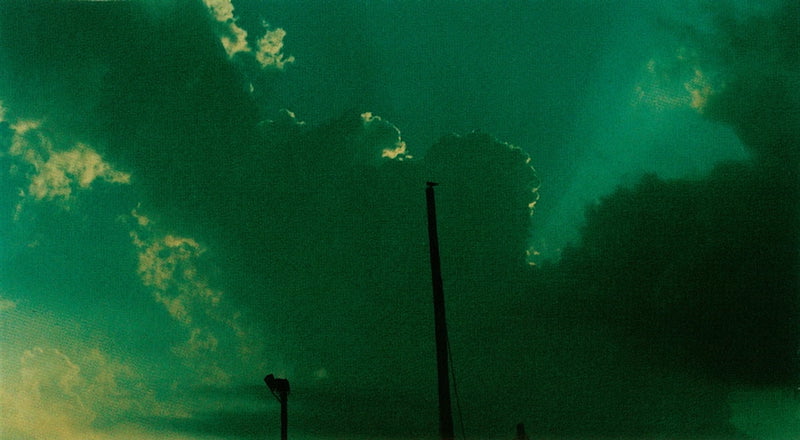 Of course LCD Soundsystem’s first new song in 5 years is for the adaptation of White Noise.

Ah, college. Just a handful of blessèd years in which to wear thrifted cardigans, leave your hair unwashed, carry around an underlined copy of White Noise, and close your eyes in the dance party when “All My Friends” comes on, because college-aged hipsters will never, ever admit that “All My Friends” is not actually a good dance party song.

I felt a whiff of those years return to me this morning when I awoke to find that LCD Soundsystem has released their first new song in five years, and that (of course) it is for the soundtrack for Noah Baumbach’s adaptation of Don DeLillo’s modern classic. (James Murphy also did the scores for Baumbach’s Greenberg and While We’re Young.) The vibes could not be any more specific: 2007 is calling.

Not that I’m complaining. I still have plenty of cardigans. “New Body Rhumba” is seven and a half minutes of delicious, cowbell-y nostalgia, and yes, it is also trying to trick you into thinking it’s a good dance party song. Save it for the end of the night, people! Or listen to it yourself and then leave a message telling me how I’m wrong on my dorm room phone: