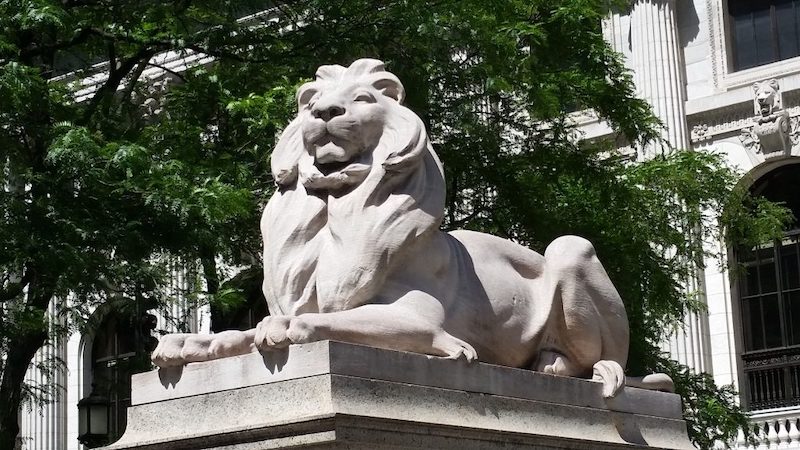 Update: NYC public libraries are suspending all programs and closing to the public through March.

UPDATE: On Friday, March 13, the New York Public Library announced that all branches would be closing to the public, beginning on Saturday, March 14, through at least Tuesday, March 31. Have books out? Outdoor book drops will also be closed, but the due dates for all circulating materials have been extended to April 15.

This morning, both the Chief Librarian of the Brooklyn Public Library and the President of the New York Public Library released statements announcing that they would be cancelling public library programs for the rest of March, in an effort to limit the spread of COVID-19 and encourage social distancing. At the moment, the libraries will remain open during normal hours.

“The decision to cancel library programs was not taken lightly,” wrote Nick Higgins, Chief Librarian of the BPL, “as programs such as storytimes, technology training classes and English language classes are lifelines for so many. But considering the current situation, and the need to limit large crowds, this was the most responsible path forward to support the health and well-being of our communities.”

He also reminded librarygoers: “It is important to note that the city’s libraries remain open, and continue to offer access to books, public computers, wifi, expert staff recommendations and a variety of resources, including—beginning next week—computers dedicated to the Census.”

You can read more about the libraries’ preparations for dealing with the pandemic at their websites: Brooklyn Public Library and New York Public Library.