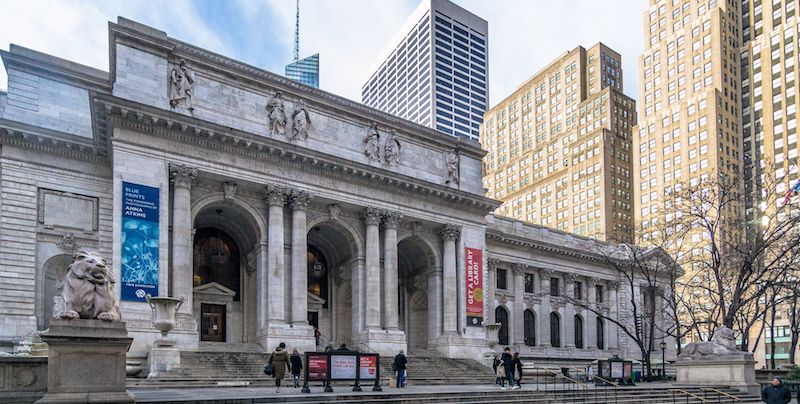 Even with their physical locations shuttered, libraries have been an invaluable resource to everyone stuck at home and desperate for new reading material. According to Time Out New York, the NYPL has seen a 864% increase in digital library card sign-ups since March.

Still, the loss of the library as a public space has been one of the many small sadnesses of the pandemic, and as New York City inches toward reopening, the NYPL is planning to open some of its branches for limited service as early as June 8 (the beginning of the city’s Phase 1 of reopening).

Time Out spoke to library officials who confirmed that the eight branches across Manhattan, the Bronx and Staten Island, along with 6-8 Queens branches, would reopen for book lending in the initial phase, along with 22 fulfillment sites for book pick-ups. Brooklyn public libraries have not yet determined which branches will re-open, or when.

Browsing won’t be allowed in the initial phase, and there won’t be any IRL programming yet, but if you’re a New Yorker itching to get your hands on a physical library book, you won’t have to wait much longer.

[via Time Out New York]