This week, we revisit Naomi Alderman reading from her electrifying novel, The Power. Feminism! Superpowers! Amazing writing! A world in which a teenage girl could shock Mitch McConnell with a handshake! Enjoy.

Naomi Alderman is a graduate of Oxford University and the University of East Anglia’s Creative Writing MA and has published award-winning short fiction in a number of anthologies. She has worked as an editor and game designer, and spent several years living in New York. She grew up in the Orthodox Jewish community in Hendon, the neighborhood in London where she now lives. 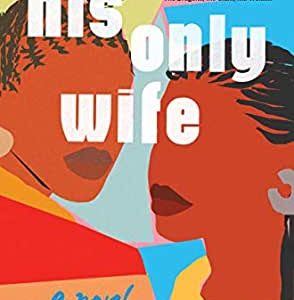 Elikem married me in absentia; he did not come to our wedding. The ceremony was held on the third Saturday in January in the rectangular...
© LitHub
Back to top