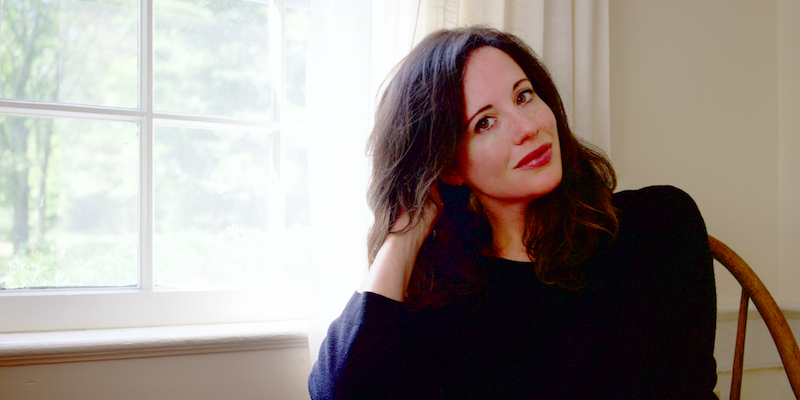 Today, in a press release, the Board of Directors of Epiphany announced that Rachel Lyon, author of Self-Portrait With Boy, founder of the Ditmas Lit Literary Series, and Literary Hub contributor, will be taking over the role of Editor in Chief. The board noted that “Rachel has a multitude of talent and cares deeply about writers and writing; she understands Epiphany and what we are trying to achieve.”

The same press release included a letter from Lyon:

I am overjoyed to take up the position of Editor-in-Chief, and honored to follow in the footsteps of Alex Gilvarry, Tracy O’Neill, and Odette Heideman—a veritable parade of whipsmart literary talents.

I’ve long admired Epiphany from afar. If you’re reading this, you probably already know all about the world-renowned authors, poets, and translators whose work has appeared in Epiphany’s pages. You probably already know about its commitment to emerging writers. I bet you’re also aware of the exciting changes that are happening now, in Epiphany’s present moment: its growing web presence, for instance. The excellent new criticism series The Epiphanic. The terrific short stories published under the title “Varieties of Estrangement.” Maybe you even attended this year’s smash-success fête.

So I’d like to invite you instead to consider with me Epiphany’s future. Imagine for a moment all the writers we haven’t yet published, but will. The fiction writers who will craft complex new worlds for us out of nothing. The essayists who will illuminate for us some arcane corner of culture, or narrate for us in brilliant specificity a unique history of their own. The translators who will give voice to writers working in other languages. The poets whose work will become a new light by which to see.

We read, I think, foremost in pursuit of epiphany: a crystalline sense of empathic understanding that remains in the spirit long after the particulars (words, sentences) are forgotten. As editor, then, committed to this journal in name and in essence, I will be on the lookout for fresh, intelligent literature of clarity, truth, and wit. I will be committed to publishing writers of color, LGBTQIA writers, economically disadvantaged writers, and marginalized writers of all stripes.

I’m excited to get started.