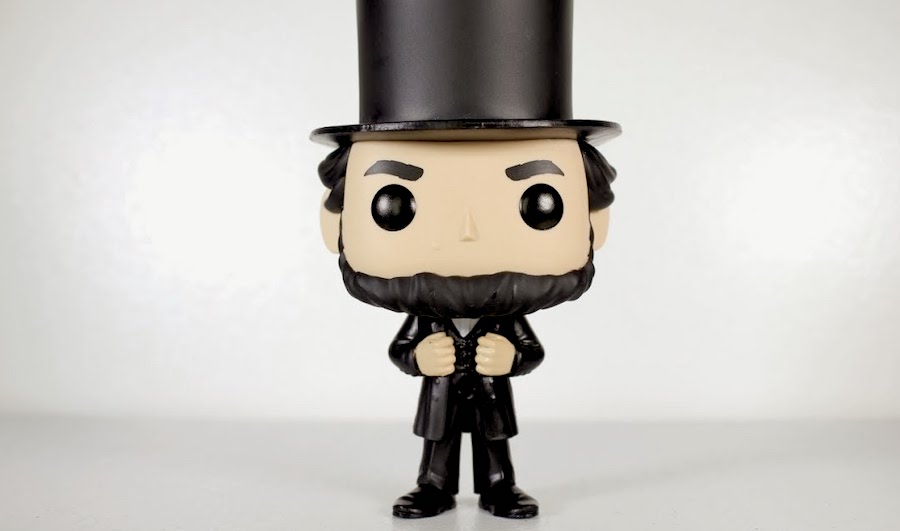 Noted billboard copywriters The Lincoln Project may be getting into publishing?

These days, if you’re any good at Twitter or Tik Tok and have a little money, you start to think maybe you can pull off a hydra-headed IP clearing house that takes teeny, tiny, little ideas and turns them into blockbusters. I imagine this is what the never-Trumper gang at The Lincoln Project have in mind, at least if one is to read between the lines of this Axios report that claims, among other things, the group is “weighing offers from different television studios, podcast networks and book publishers.”

Yes, book publishers. The line in America between politics and entertainment disappeared a long time ago but the speed with which clever social media presence evolves into burgeoning media empire is sort of terrifying. It’s also telling that whatever power The Lincoln Project—which started as an election advertising PAC—has accrued through sheer number of followers, is best understood flowing towards media rather than politics.

An even more terrifying thought? With the kind of support they have—Axios notes The Lincoln Project has more social media followers than the GOP’s main account—the group could probably start a legitimate third party. But that’s clearly not what co-founder Rick Wilson has in mind: “We didn’t set out to become a media company, but we’ve inadvertently become a content creation machine.”

Regardless of what happens next Tuesday at least we’ll have lots of cool memes!