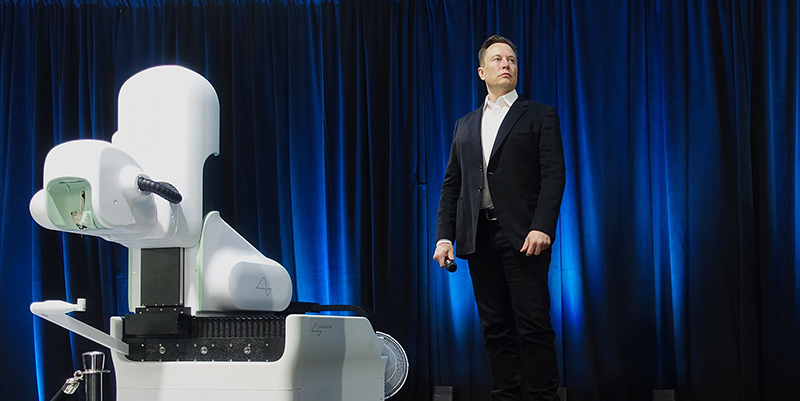 Note to Elon Musk: Stop Wasting Your Billions on Twitter and Invest Them in Curing Cancer

In this episode, Andrew is joined by Vivek Wadhwa, author of Driver in the Driverless Car: How Our Technology Choices Will Create the Future.

Vivek Wadhwa is an academic, entrepreneur, and author of five best-selling books: From Incremental to Exponential; Your Happiness Was Hacked; The Driver in the Driverless Car; Innovating Women; and The Immigrant Exodus. He has been a globally syndicated columnist for The Washington Post and has held appointments as Distinguished Fellow at Harvard Law School’s Labor and Worklife Program, Carnegie Mellon University, and Emory University; adjunct professor at Carnegie Mellon and Duke University; fellow at Stanford Law School and UC Berkeley; and head of faculty at Singularity University.

He was also named one of the world’s “Top 100 Global Thinkers” by Foreign Policy magazine in that year; in June 2013, he was on TIME magazine’s list of “Tech 40”, one of forty of the most influential minds in tech; and in September 2015, he was second on a list of “ten men worth emulating” in The Financial Times. In 2018, he was awarded Silicon Valley Forum’s Visionary Award, a list of luminaries “who have made Silicon Valley synonymous with creativity and life-changing advancements in technology.” 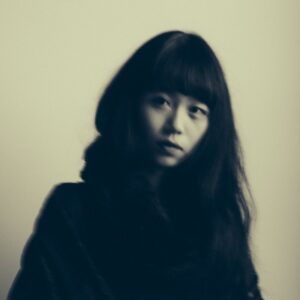 Abbigail Nguyen Rosewood is the guest. She is the author of the novel Constellations of Eve, available from DVAN/UTTP. It is the official...
© LitHub
Back to top