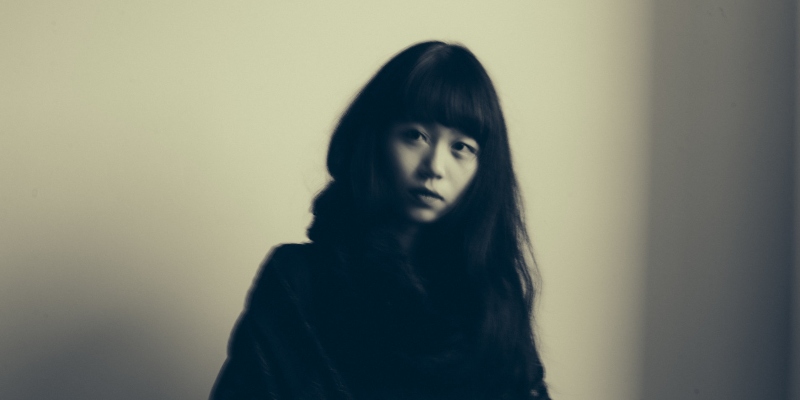 Abbigail Nguyen Rosewood is the guest. She is the author of the novel Constellations of Eve, available from DVAN/UTTP. It is the official June pick of The Nervous Breakdown Book Club.

Brad Listi: A thing I notice about your work is the dichotomies that exist within it. You’re very careful to present the beauty and the ugliness, often in close conjunction. The darkness and the light, the way these things can’t exist without the other. It’s kind of another Buddhist notion that seems to be a guiding principle for you.

In the book, Eve has a torturous relationship with her friend Pari. Other than her own character, to me, Pari is this personification of what it means for an artist to be obsessed with a subject and why we keep returning and returning to the same topic. Like Van Gogh, why did he use the color blue all the time, or the color yellow all the time? And for me, why am I obsessed with certain topics that I can’t seem to write myself out of? Every time I sit down to write, I would think, oh, it’s going to be really different this time. And then I keep going back as though there’s a literary destiny that is outlined for me without my control.

Abbigail Nguyen Rosewood was born in Vietnam, where she lived until the age of twelve. Her debut novel, If I Had Two Lives, has been hailed as “a tale of staggering artistry” by the Los Angeles Review of Books and “a lyrical, exquisitely written novel” by the New York Journal of Books. The New Yorker called it “a dangerous fantasy world” that “double haunts the novel.” Her short fiction and essays can be found at Electric Lit, LitHub, Catapult, The Southampton Review, The Brooklyn Review, Columbia Journal, and The Adroit Journal, among others. In 2019, her hybrid writing was featured in a multimedia art and poetry exhibit at Eccles Gallery. Her fiction has been nominated for the Pushcart Prize, Best of the Net, and Best American Short Story 2020. She is the founder of Neon Door, a forthcoming immersive literary exhibit.

Note to Elon Musk: Stop Wasting Your Billions on Twitter and Invest Them in Curing Cancer 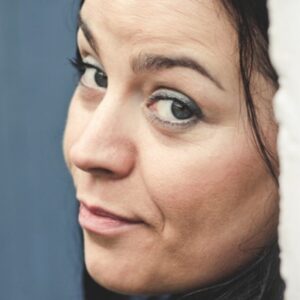