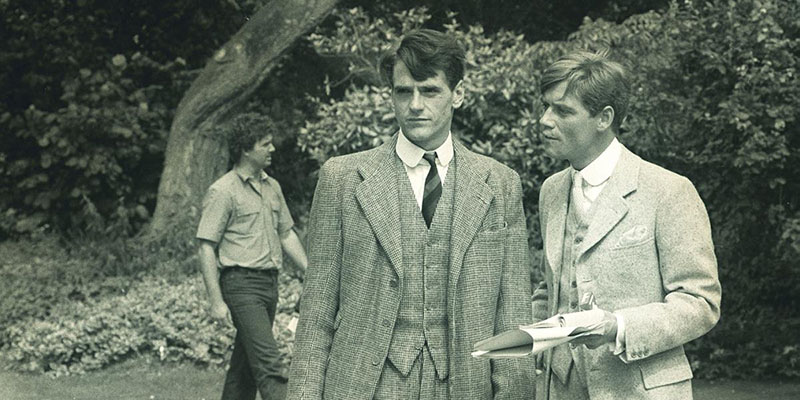 Not Far From Brideshead: On the Sad Glitter of Oxford Between the Wars

In this episode, Andrew is joined by Daisy Dunn, the author of Not Far from Brideshead: Oxford Between the Wars.

Daisy Dunn is an award-winning author and classicist. Her latest book is Not Far from Brideshead: Oxford between the Wars, a classicist’s portrait of the university city, which offers a different perspective on the world immortalized by Evelyn Waugh. Daisy’s 2019 dual biography of the two Plinys, In The Shadow of Vesuvius: A Life of Pliny (HarperCollins/Norton), was an Editor’s Choice in the New York Times and a book of the year in several publications. Also in 2019 she released Of Gods and Men: 100 Stories from Ancient Greece & Rome (Head of Zeus), and the Ladybird Expert Book on Homer (Michael Joseph). 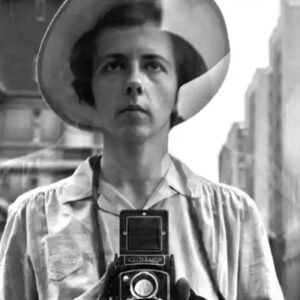 It was a story that captured the attention of the public and art critics worldwide: A treasure trove of exceptional photographs...
© LitHub
Back to top