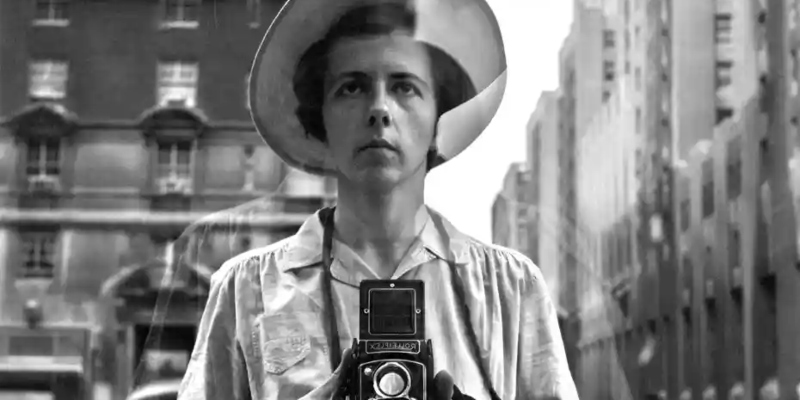 It was a story that captured the attention of the public and art critics worldwide: A treasure trove of exceptional photographs was discovered after a storage locker auction in 2007. The then unknown photographer? Vivian Maier, a woman who worked her whole life as a nanny. Even after two documentaries were made about Vivian—one of which, Finding Vivian Maier, was nominated for an Oscar—many questions remained about her life and art.

After watching Finding Vivian Maier, retired executive Ann Marks spent years trying to answer those questions, becoming one of the few people who have seen all of Vivian’s personal records and the complete archive of her 140,000 images. That material, along with countless interviews and other research, became the basis for Vivian Maier Developed: The Untold Story of the Photographer Nanny, a gorgeous book replete with Vivian’s photographs and telling details from Vivian’s life.

In this week’s episode of Book Dreams, Ann talks with Julie and Eve about everything from the moment that Vivian’s photographs were discovered, to her astonishing talent and some of the reasons it remained hidden from the public for as long as it did, to the dysfunction in her family that contributed to the mystery surrounding her.

Ann Marks: Well, it’s all intertwined, of course, but at the time she was discovered, her story was as interesting as the photographs. Here you have this nanny who left a huge trove of masterful photographs, and no one understood where she came from, why she photographed, what she thought of her work. And then the work itself is beloved, really. The Howard Greenberg gallery that handles Vivian said it was the biggest new artist they ever introduced, as far as sales were concerned.

What I found from my research, even though I loved many of Vivian’s photographs—because I now understand her whole photographic development and have placed her photographs in the context of her life—for me at least, they take on a much greater meaning. I understand in many cases why she took the photographs that she did.

Julie Sternberg: Yeah, that’s interesting. John Maloof and other early collectors and the viewers of his blog at first, they were able to assess Vivian’s art without knowing who she was. At the same time, many of the people who knew Vivian personally assessed her without having seen any of her photographs, because she rarely shared them. I’m wondering if you have a sense of whether or how these assessments changed once the two pieces of the puzzle came together.

Ann Marks: Well, of course, other than the Ginsburg Family, who she was very close to and she shared photographs with them, most people were surprised—very surprised. Because, first of all, even those who knew she photographed, they had no idea the extent and the quality. And then some people she worked with, those who she really wasn’t that comfortable with, in my opinion, didn’t even know she took pictures. She would not walk out with her camera if she wasn’t really comfortable with the family. She sort of hid herself.

So, everybody was surprised at the quality of her work. But I think more surprising was the humanity of her work. Here is a woman who didn’t open up, who often seemed cold, very private, and her pictures were just full of life and warmth and emotion. And people have wondered—and this is one of the reasons I wanted to really delve into her life—how could a woman that appeared this way take pictures that had such a sense of humanity in them?

Ann Marks spent 30 years as a senior executive in large corporations and served as chief marketing officer of Dow Jones/The Wall Street Journal. She is now an internationally renowned resource on Vivian Maier’s life and work. Her research has been featured in major media outlets, including the Chicago Tribune, The New York Times, and the Associated Press.

Pilar Ramirez and the Escape From Zafa by Julian Randall, Read by Amanda Alcántara

Not Far From Brideshead: On the Sad Glitter of Oxford Between the Wars 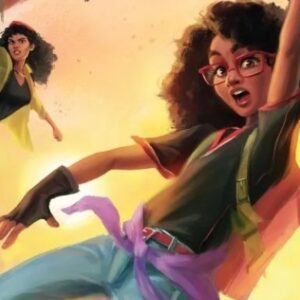 Pilar Ramirez and the Escape From Zafa by Julian Randall, Read by Amanda Alcántara