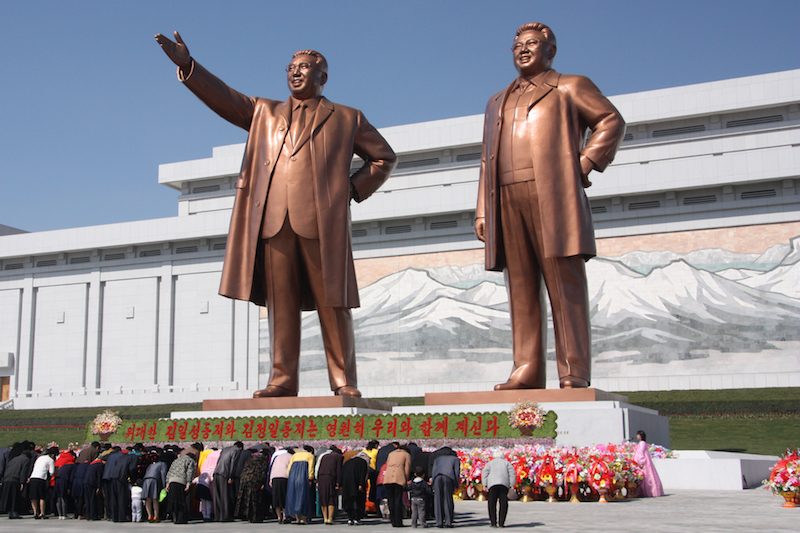 The world is on the brink of pandemic, but the North Korean regime—which unsurprisingly claims that the country has seen no cases of COVID-19—is focusing on literature.

Kim Yo Jong, who is Kim Jong Un’s sister and “widely considered the regime’s second most important figure,” has ordered members of the Central Committee of the Korean Writers’ Alliance to produce 70 new works of literature by October 10, the 75th anniversary of the founding of the Workers’ Party of Korea.

The works—short stories, novellas and novels—are to focus on (what else?) Kim Jong Un’s greatness.