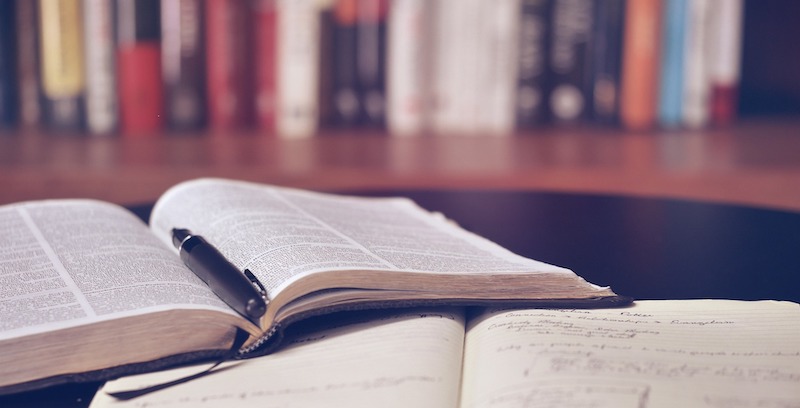 Nora Roberts has pitched in $25,000 to save another library at risk.

Nora Roberts is at it again. Just over a month after donating $50,000 to the Patmos Library in Jamestown, Michigan—which was defunded by voters after librarians refused to remove LGBTQ books—she has given $25,000 to a library in Jonesboro, Arkansas, amid its own showdown over censorship.

The Craighead County Jonesboro Public Library is currently at the center of a fight over public funding—one that began after it created a special display for pride last year, library director Vanessa Adams told Debra Hale-Shelton  of the Arkansas Times. Librarians have been harassed by residents who oppose the library’s inclusion of books on sexuality and gender identity, among other issues, Book Riot reported earlier this year.

In advance of the midterm election, where funding for the library will be on the local ballot, residents have rallied around the library to show their support, including a gathering of hundreds of people in Jonesboro earlier this month. This week, the Save Our Libraries, a local group raising funds and support for the library, announced that Roberts would give $25,000 toward their campaign, Hale-Shelton reported.

Scott McDaniel, who is involved in the efforts, released a statement thanking Roberts for the donation. “We truly appreciate the willingness of Ms. Roberts to stand up and fight for libraries,” McDaniel wrote. “Our fight is actually part of a nationwide attack and Ms. Roberts is very passionate about defending against these attacks. She has given money to other fights and we are beyond grateful that she believes in our fight. We hope her contribution gives others confidence that our effort is worth investing in.”