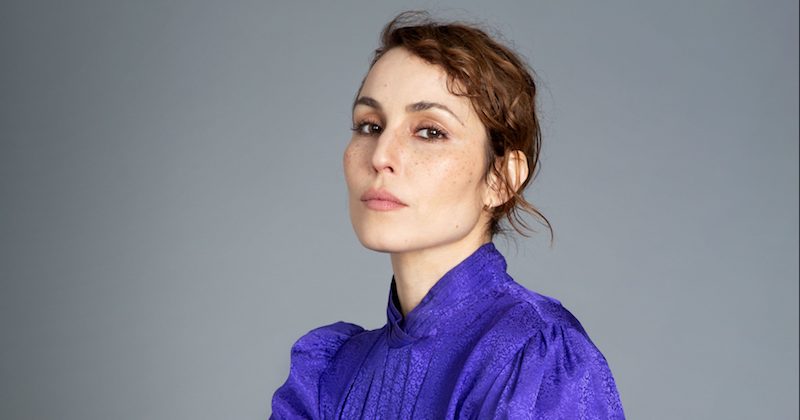 Noomi Rapace is our next female Hamlet.

Charlotte Charke, Sarah Bernhardt, Maxine Peake, Michelle Terry, Cush Jumbo, Ruth Negga—many towering women have played Hamlet throughout the years, and Noomi Rapace, known for her portrayal of Lisbeth Salander in the Swedish adaptations of the Millennium series, is next in line. Rapace will star in director Ali Abbasi’s Hamlet adaptation for Meta Films, which will be written by Icelandic novelist/poet Sjón.

The project will be produced in collaboration with Boom Films, and principal photography is scheduled for fall 2021. And it’s going to be a wild one: said Abbasi, “Shakespeare stole the Hamlet story from us. Now it’s our turn to claim it back and make a version so insane and so bloody that it makes him turn in his grave.”

Abbasi is right: Hamlet is based on the Scandinavian myth of (you guessed it) Amleth, recounted most notably in Saxo Grammaticus’ Gesta Danorum (History of the Danes). And on Abbasi’s list of his 10 favorite movies for the Criterion Collection, his favorite of all is Salo, or the 120 days of Sodom. So . . . yeah, it’s safe to say this movie will make Shakespeare “turn in his grave.” As long as it doesn’t lose the name of action.