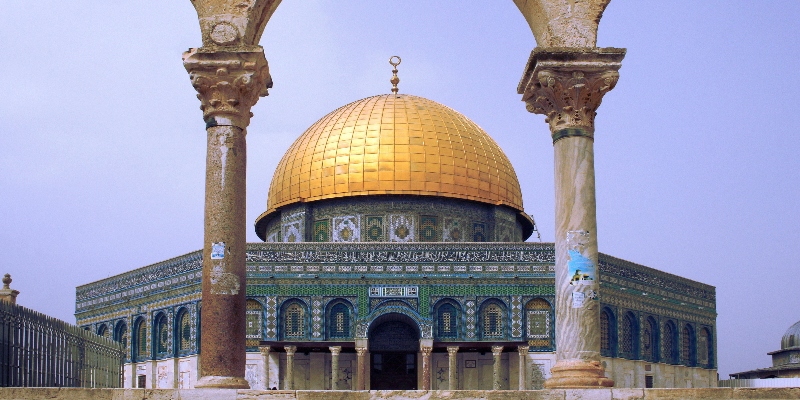 In this episode, Andrew talks to Noa Tishby about her new book, Israel.

Andrew Keen: The subtitle of your book is A Simple Guide to the Most Misunderstood Country on Earth. Very briefly, why is Israel so misunderstood, at least in your mind?

Noa Tishby: It’s a great question. So I’m Israeli American. I was born and raised in Israel, but I always say about myself that I’m 100 percent Israeli and 100 percent American, which I know is bizarre to think of, but it’s actually the truth. I have found, since I started coming to the US, that Israel generates the most amount of passion, anger, opinions. Everybody’s heard about it. Everybody has a very strong opinion about it. But not a lot of people have basic facts, literally basic facts. And it became infuriating to me when I would have people be like, oh, Israel is X, Y and Z, but they’re not able to tell me what the difference is between the PA and Hamas, or what the borders are, or how we got to where we’re at.

So it was important to me, throughout the years, to make it accessible. Because I had a lot of people asking me, what can I read? Can you just give me one book where I can read everything and get everything and have it be easy to understand and relatable and reliable and fun. And I couldn’t find that book. I just couldn’t find that book. There are a lot of researchers and historians and a lot of amazing books that were written about Israel and the region, but nothing that I knew my friends—that are curious about politics and want to wrap their heads around it—would be able to read.

And I went, you know what, it doesn’t exist. I’m just going to write it. So it’s simple without being simplistic. Israel is completely misunderstood. I had a lot of people who thought they knew everything about Israel and then read the book and were like, wow, I didn’t know this and I didn’t know that. And I’m just very excited to be able to give people the opportunity to actually their wrap their heads around the region.

Actress, producer, writer, and activist Noa Tishby was born and raised in Tel Aviv and served two and a half years in the Israeli army before she landed a starring role on the nation’s highest-rated prime time drama Ramat Aviv Gimmel. She became a household name, appearing in numerous TV shows, films, theater productions, and national fashion campaigns, before she moved to Los Angeles, where she sold the Israeli TV show In Treatment to HBO, making history as the first Israeli television show to become an American series. She coproduced over 150 episodes, which earned a Peabody Award and twelve Emmy and Golden Globe nominations. A passionate political activist, Tishby founded the nonprofit “Act for Israel,” Israel’s first online advocacy organization, and has become widely known as Israel’s unofficial ambassador.

Subverting the Script of the Adoption Industrial Complex 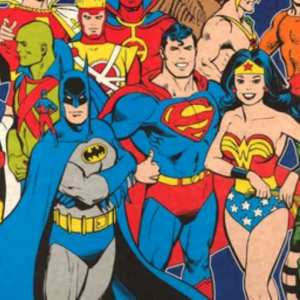 Original and personal, We Could be Heroes sidesteps the tired tropes that populate Hollywood films for something more nuanced. This...
© LitHub
Back to top