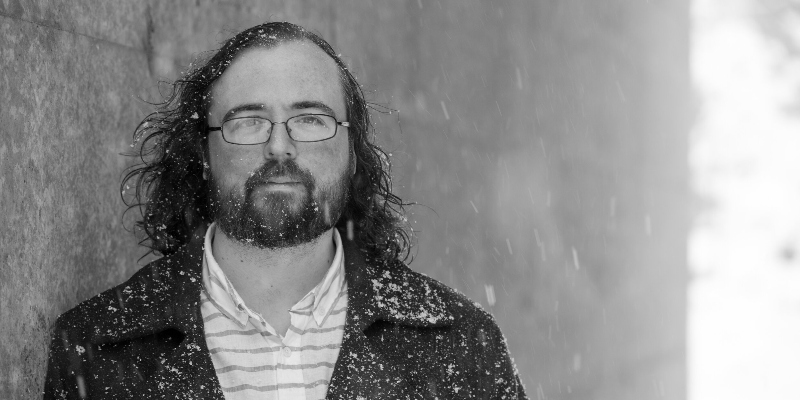 No One Exists Alone: Mike Meginnis on the Importance of Relationships in Fiction

Mike Meginnis is the guest. His new novel, Drowning Practice, is out now from Ecco Press.

Brad Listi: As I hear you talk, what I’m thinking back to is an interview that I just did with Cara Blue Adams not too long ago. She was relating to me some sort of writing instruction from Charles Baxter, and it had to do with characters in counterpoint to one another—how that can be useful for fiction, where you have characters who work off of one another and who contrast one another nicely. This, as a way in, seems to be wise advice. That’s certainly the case with Lyd and Mott. Though I think they do share some things in common, but certainly stage of life, will to live, attitudinally, they’re different, and yet they very much need one another.

Mike Meginnis: Yeah, I do think it is really good to start with the relationship that has clear dramatic stakes. I often like to start with a relationship where there’s a power difference. My first book, Fat Man and Little Boy, was about the two atom bombs that we dropped on Japan, reincarnated as a fat man and a little boy very literally. And Little Boy was born first, because that was the first bomb that was dropped. But he looks like a kid. So their big dynamic was he was physically smaller, he was less powerful, he looked like a child to the people around them, but he was older, and so there was a sense in which he should be in charge. And Fat Man had the inverse, and in practice, he was in charge. Really, they were both babies because they’d both just been born.

For me, beginning immediately with some clear overlap, some things that the characters have in common that put them on the same side, but then some distinctions that give them something to immediately argue about and be at odds with each other about is the fastest way to generate something that I know is going to be interesting to another human being. I’m always amazed when somebody can write a book that is interesting without that relationship at its core, because I don’t exist on my own, and if I did, I wouldn’t be very interesting to read about.

Mike Meginnis is the author of Fat Man and Little Boy. His fiction has appeared in The Best American Short Stories 2012, Unstuck, The Collagist, PANK, Hayden’s Ferry Review, and many other outlets. He lives and works in Iowa City. 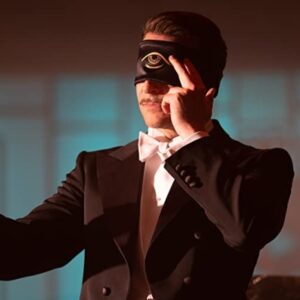 Nightmare Alley reunited (though only briefly) Cate Blanchett and Rooney Mara, and for that we're eternally grateful. Guillermo...
© LitHub
Back to top