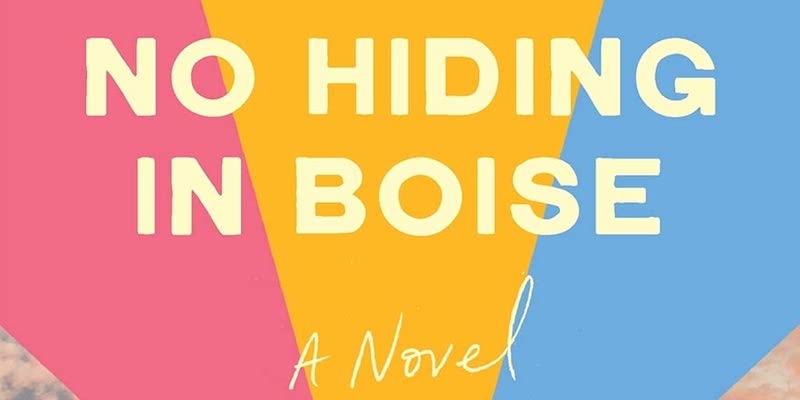 Kim Hooper’s ripped-from-the-headlines novel, No Hiding in Boise, is brought to life by a stellar team of narrators. Host Jo Reed and AudioFile’s Michele Cobb discuss this surprisingly hopeful audiobook that deals with the repercussions of a mass shooting in a Boise, Idaho, bar. Hillary Huber portrays a wide range of emotions as a mother whose son has committed a horrific violent act, and who searches for ways to deal with her grief, suffers blame from the community, and works to support her son’s victims. The cast gives all of the characters powerful voices that make them all feel real.

Support for Behind the Mic comes from Naxos AudioBooks. Recent releases from Naxos AudioBooks have included Nicholas Boulton’s splendid performance of Lawrence Durrell’s The Alexandria Quartet. The four books were commercially and critically celebrated on their release and collectively remain the author’s most well-known work: Justine, Balthazar, Mountolive, and Clea. Find out more at naxosaudiobooks.com.

Beyond the West: On the Second Sino-Japanese War 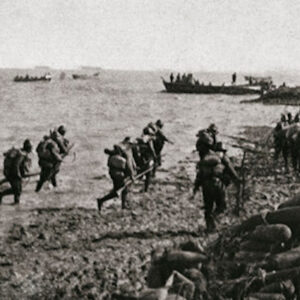 Beyond the West: On the Second Sino-Japanese War