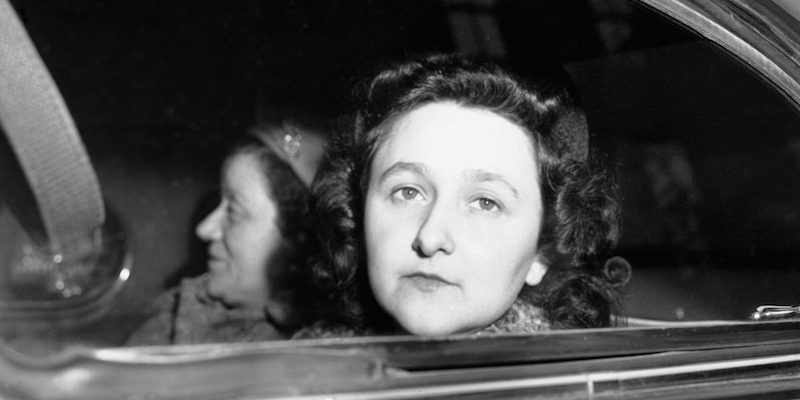 In this episode of Just the Right Book with Roxanne Coady, Anne Sebba joins Roxanne to discuss his new book, Ethel Rosenberg: An American Tragedy, out now from St. Martin’s Press.

Roxanne Coady: Why does this story fascinate us 70 years later?

Anne Sebba: I think the reason that Ethel has been portrayed in so many works of literature is because she’s the more fascinating one. Her role was really complex. And as you said in your introduction, she really defies labeling people who have tried to portray her as victim or master or mother or whatever, but she’s all of those things. And how on earth did she come to her final decision? People assume that she chose death. I don’t believe she chose death. I think she was trapped.

RC: So let’s start with the beginning, because I do think that her life story in many ways. Predicted a direction that she might have gone in and even the betrayals that happened later. So share with us her origins from when she was born in 1915, I believe, right?

AS: Absolutely. She was born in nineteen fifty, the daughter of immigrant Jews on the Lower East Side. But her mother particularly was cold towards Ethel because she was also the mother of three sons. She had to leave school at 15; she couldn’t go to college because she had to take a secretarial course and worked in a packing company. But nonetheless, she shows her real determination at this stage in her life because she wanted to join a choir. And for Ethel, it’s not good enough to join any choir. She had to join the very best that Manhattan offered: the Scurlock Santorum. She auditioned for this and she was turned down the first time, but she didn’t take no for an answer. She went home and found a piano. This is the Depression—people are throwing out furniture like pianos, and she bought one very cheaply and taught herself to sight-read. She went back for a second audition and she became the youngest to sing at Carnegie Hall with the Skoler Cantor.

So I think what you’re seeing here is this incredible single mindedness. And the other key fact is Ethel’s youth because she is only 19. It was the packing company. She joined the strike and her fellow workers at the time described her as quite shy and timid. But during this strike, she became a leader and she lied down in the road to stop the trucks coming through. And although she was fired and lost her wages for six months, the newly formed Labor Relations Board decided that Ethel was unfairly fired and therefore deserves to have her wages given back to her in back pay afterwards. So when the strike was successful, I think Ethel realized the power of activism at that point.

Anne Sebba is a prize-winning biographer, lecturer, and former Reuters foreign correspondent who has written several books, including That Woman and Les Parisiennes. A former chair of Britain’s Society of Authors and now on the Council, Anne is also a Senior Research Fellow at the Institute of Historical Research. She lives in London.

Gender, Stigma, and Bias: Everything We Get Wrong About Borderline Personality Disorder 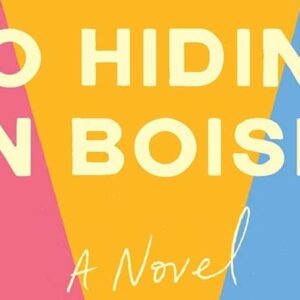