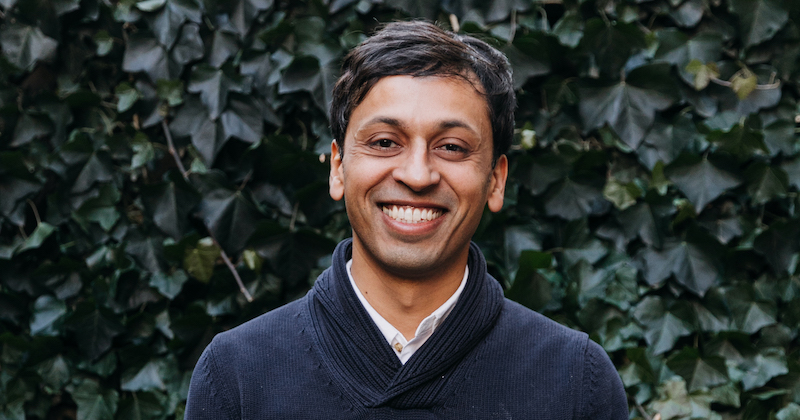 Nikil Saval, writer and n+1 editor, is about to be a state senator.

Good news on this Wednesday morning: the Philadelphia Inquirer reports that Nikil Saval—author of Cubed: A Secret History of the Workplace, and former editor of highbrow literary and political magazine n+1, where he still serves on the Board of Directors—has defeated incumbent Larry Farnese in the Democratic primary race for Pennsylvania’s 1st District senate seat. Because of the unprecedented number of mail-in ballots, the vote tally is not final, and Saval has not, as of this moment, declared victory—but the count so far is pretty insurmountable.

Saval, a democratic socialist endorsed by Bernie Sanders and a cofounder of the progressive group Reclaim Philadelphia, is now effectively the Senator-Elect, as the Democratic nominee will be running uncontested.

Score one for the good (and literary) guys.