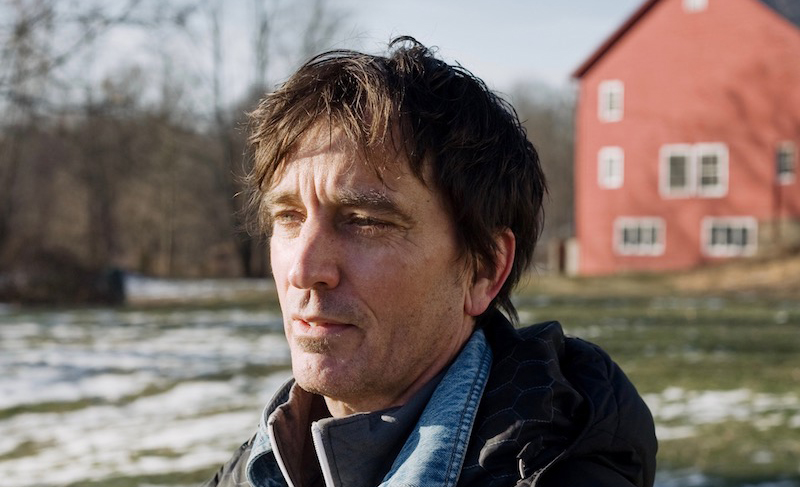 Nick Flynn on What Art Can and Cannot Reflect

On this episode, Nick Flynn talks with Mitchell about his latest book, Stay: Threads, Conversations, Collaborations, out now from ZE Books.

This episode of The Literary Life with Mitchell Kaplan was livestreamed between Miami and outside New York City. Subscribe now on iTunes, Spotify, or wherever else you find your podcasts!

Nick Flynn has worked as a ship’s captain, an electrician, and a caseworker for homeless adults. Some of the venues his poems, essays, and nonfiction have appeared in include the New Yorker, the Nation, the Paris Review, the New York Times Book Review, and NPR’s This American Life. His writing has won awards from the Guggenheim Foundation, the Library of Congress, PEN, and the Fine Arts Work Center, among other organizations. His film credits include artistic collaborator and “field poet” on Darwin’s Nightmare (nominated for an Academy Award for best feature documentary in 2006), as well as executive producer and artistic collaborator on Being Flynn, the film version of his memoir Another Bullshit Night in Suck City. His most recent collection of poetry, I Will Destroy You, appeared from Graywolf Press in 2019. He is part of the creative writing faculty at the University of Houston, where each spring he teaches workshops in poetry, creative nonfiction, and interdisciplinary art. He lives in Brooklyn with his wife, Lili Taylor, and his daughter, Maeve. His work has been translated into fifteen languages. 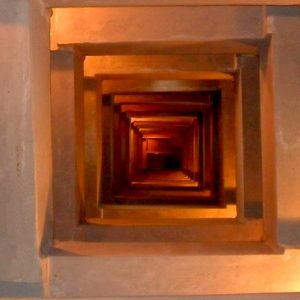 In What is the Grass: Walt Whitman in My Life, Mark Doty resurrects the great and quintessential American poet. He sees...
© LitHub
Back to top