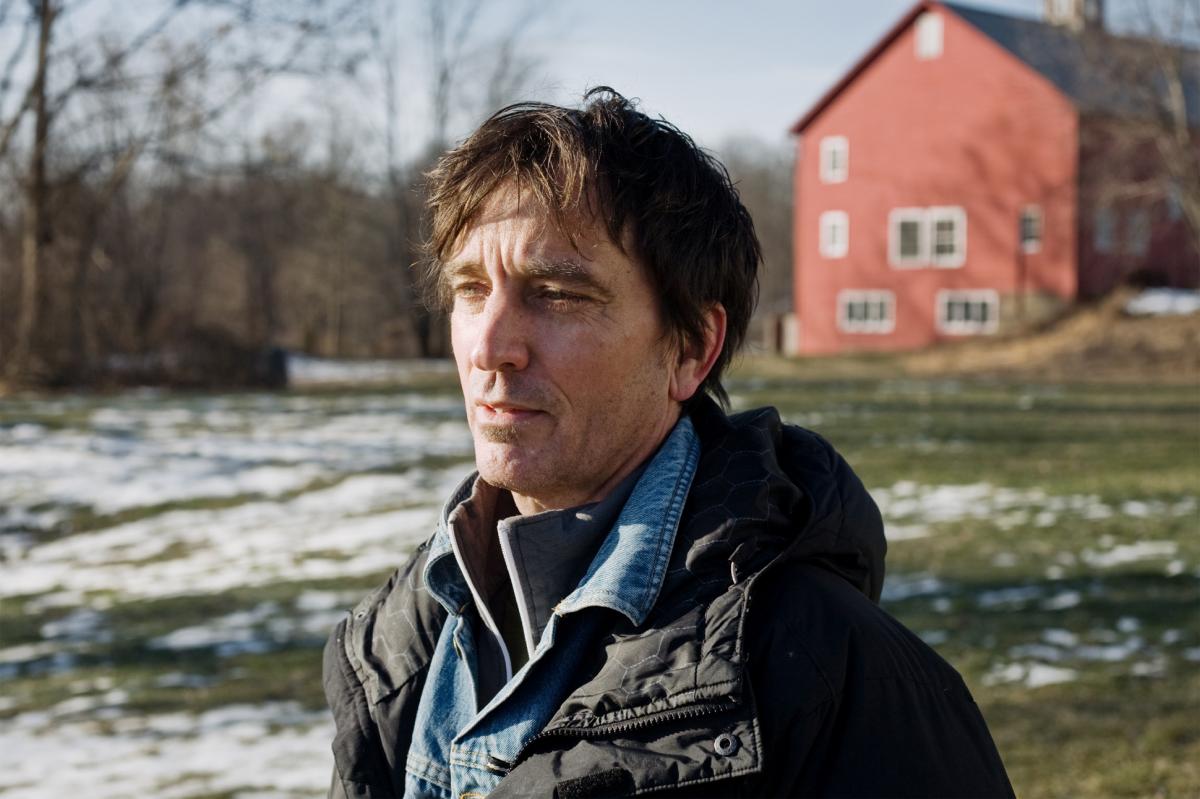 The Author of I Will Destroy You on First Draft

This week on First Draft, Nick Flynn joins Mitzi to discuss his new collection I Will Destroy You, out now from Graywolf Press.

Mitzi Rapkin: There was a sense I got from a few of the poems, such as with “See Through,” the way that words limit us, fail us, and sometimes even silence us. This is about the death of a black man in society—maybe it was a news story you heard. As you got deeper into the poem it felt like you were also talking about our inability to express ourselves at times, or the rage, or the injustice.

Nick Flynn: A lot of the book is about that, about the limits of language. The poem “See Through,” in particular, there’s a note in the back of the book, “In 2016, in Charlotte, North Carolina, Keith Lamont Scott, a 43-year-old father, became the 194th black person killed by the police in the United States that year.” And so that poem came out of the experience of hearing about this and the sheer horror of 194 people in that moment in August of that year. We have this thing at the end where the Buddhists come in again after we were started talking a bit about the situation of his killing near the end of the poem:

So that is a thing: the more I write, the more I engage in language. It’s a very strange thing. One would think maybe that it would go more deeply into this amazing abstraction that’s been created, the little marks on the page, the shapes on the page that somehow when they fit together they form a sound in someone else’s mind and gives them an image that somehow evokes a feeling that rises up.

It’s such a strange world and it gets stranger and stranger the more I engage with it. Also, the more I engage with it I do start to worry that there’s a thing—my therapist has pointed out—narrative affect disorder, where someone who has gone through trauma will create a story. Sometimes they call it trauma studies the cover story. They create a story which will somehow contain some sort of a palatable version of the trauma that is maybe a little bit funny or maybe a little bit subdued or somehow doesn’t have the complete intensity to it that allows one to sort of like acknowledge the trauma but then not fully feel it. They don’t have the affect connected to it. They have narrative but there’s no affect connected to it, and I think that can be a way of being asleep.

You sort of create a story that allows you to go on but it doesn’t allow you to get through it in some way or to process it in a way that is healthy. It just holds it in space. … A lot of the book is sort of trying to wrestle with that, to try to write something that doesn’t fall into that affect disorder. That’s been a project for the last few years.

Nick Flynn is the author of four poetry books, including I Will Destroy You, My Feelings, and Some Ether, which won the PEN/Joyce Osterweil Award, and three memoirs, including Another Bullshit Night in Suck City. He teaches at the University of Houston and lives in New York. 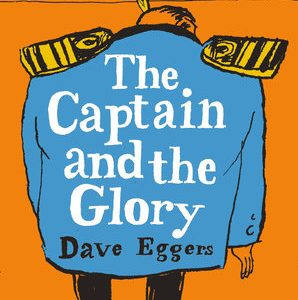 “I like being Captain,” said the man with the yellow feather. He was installed high on the bridge of the Glory, and surveyed...
© LitHub
Back to top