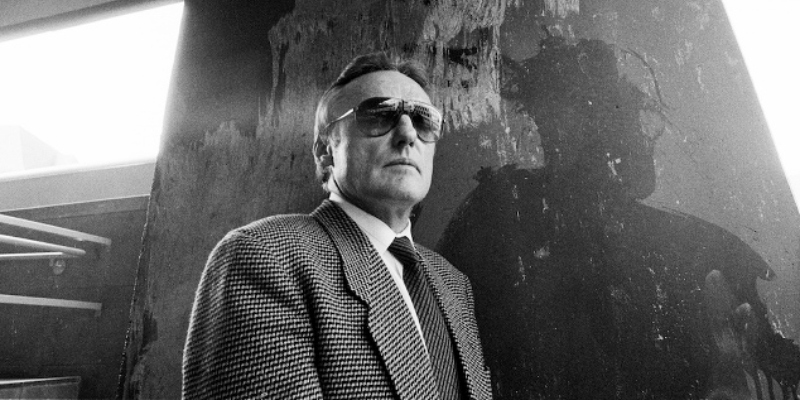 Nick Ebeling on the Enigma of Dennis Hopper, an “Outsider’s Insider”

Along for the Ride director Nick Ebeling unpacks the enigma of Dennis Hopper and his blacklisted years as seen through the eyes of the film’s star, Satya de la Manitou, Hopper’s decades-long “right-hand man.”

J.C. Gabel: The biggest takeaway for me in working with you guys on Along for the Ride was just finding out how much of an outsider’s insider Dennis was at the right time. Certainly throughout the entire 60s, and you could even make the argument, as evidenced in Nick’s film, that the 70s were actually quite productive for Dennis, despite being on a lot of drugs. It was more that he was blacklisted than it was that he didn’t want to work.

Satya de la Manitou: You’ve got to remember, he was married to Leland Hayward’s daughter. And Leland Hayward represented Henry Fonda and a lot of big stars, and he produced a lot of big movies. So Dennis was on the road to be one of the insiders. But because he followed his heart, he wound up as an outsider, even though he was afforded every opportunity to conform. And especially after his confrontation with Henry Hathaway, his reputation as an outsider was confirmed.

Is Fabulism the New Sincerity?

I come from a nonconfrontational family. Immigrant grandparents who worked hard, kept their heads down, didn’t talk about...
© LitHub
Back to top