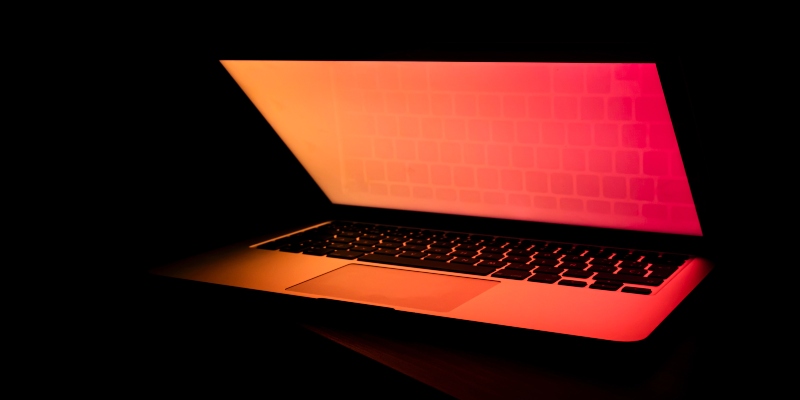 Nichole Perlroth on Our Digital Path to Mutually-Assured Destruction

Hosted by Andrew Keen, Keen On is one of the most popular daily shows about books and big ideas. This show features conversations with some of the world’s leading thinkers and writers about the economic, political, and technological issues being discussed in the news, right now.

In this episode, Andrew is joined by Nichole Perloth, the author of This Is How They Tell Me the World Ends, to discuss the potential fate of our species amidst growing concerns of a digitally triggered nuclear Armageddon in the not too distant future.

Andrew Keen: Is your book—and I could never really tell this—is your book in any way moral? Are you suggesting that some hackers are worse than others?

Nicole Perlroth: Well, I’m not saying some are worse than others, as much as we are leaving this world, our digital world, up to hackers and their own moral compass. And there’s no rules in this trade. There is an entire market dedicated to our vulnerability. And in that market, governments are not regulators; they are customers. They are paying hackers for knowledge of bugs and the code to exploit them to add to their stockpiles so they can use them for counterintelligence operations, but also as ways to implant ourselves in the Iranian grid should we need to turn off the lights in Iran. Russia, like I said, is in our grid. My colleague David Singer and I broke a story a few years ago that we are making a loud show of our own hacks into the Russian grid. And so where this leaves us is a place of mutually assured destruction.

The other thing is, is that new independent contractors and cyber criminals also have a role in this world. Like you said, everyone’s a spy. And cyber criminals are holding our towns and cities hostage for ransomware. So if there’s any moral perspective I’m offering here, it’s just that, we might think it’s okay to hold on to a hole in some widely used commercial software like Windows because it’s getting some of the best counterintelligence we can get. But that hole can also be used by Russia to do damage to our data and our grid and by Russian cyber criminals or Ukrainian cyber criminals to hold our hospitals hostage. And so if that is the case, then why are we not expending more energy on our national cyber defense? And that is ultimately my takeaway from this book, is as offense gets more heated, as it accelerates, as we sort of enshrine hacking one another’s power grids as a legitimate form of digitally mutually assured destruction, why are we not spending more money, more resources, and dedicating more policy to improving the cyber defense of our own critical infrastructure?

Nicole Perlroth is an award-winning cybersecurity journalist for The New York Times, where her work has been optioned for both film and television. She is a regular lecturer at the Stanford Graduate School of Business and a graduate of Princeton University and Stanford University. She lives with her family in the Bay Area, but increasingly prefers life off the grid in their cabin in the woods. 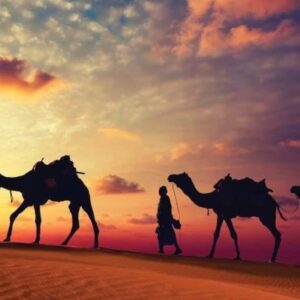 There have been more than a few contenders for the title of “World Conqueror,” but 800 years after the fact, Genghis...
© LitHub
Back to top