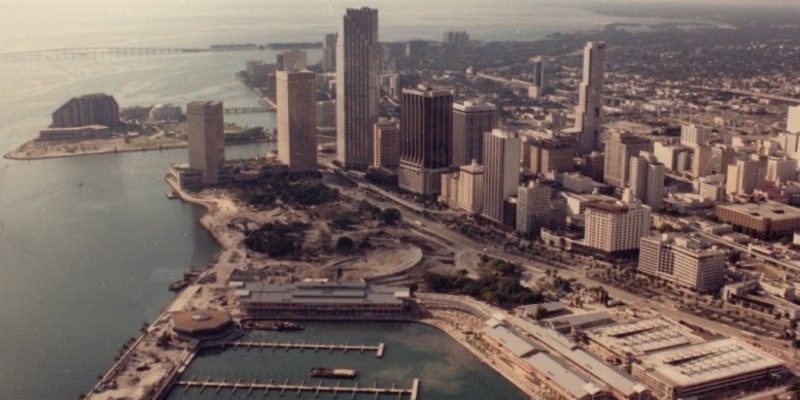 Nicholas Griffin on the Most Dangerous Year in Miami’s History

Journalist and award-winning author, Nicholas Griffin, talks with Mitchell Kaplan about the most dangerous year in Miami’s history, 1980, and his new book, The Year of Dangerous Days: Riots, Refugees, and Cocaine in Miami 1980. From the Mariel boatlift, cocaine cowboys to the deadly riots that followed the acquittal of four police officers in the death of Arthur McDuffie, a Black, 33-year-old insurance salesman.

This episode of The Literary Life with Mitchell Kaplan was recorded between Florida and the Dominican Republic. Subscribe now on iTunes, Spotify, or wherever else you find your podcasts!

Nicholas Griffin is a journalist and author of four novels and three works of nonfiction. His writing has appeared in The Times (London), the Financial Times, and Foreign Policy, among other publications. His book Ping-Pong Diplomacy was shortlisted for the PEN/ESPN Award for Literary Sports Writing. He lives in Miami with his wife and two children. 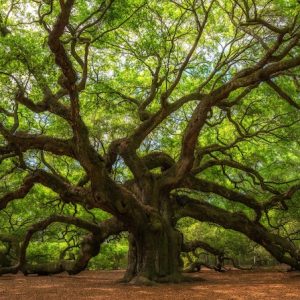 "Mother Pain" Once in the vast middle of pain—pain stopped, and a certain clarity descended. In the sudden effortlessness...
© LitHub
Back to top