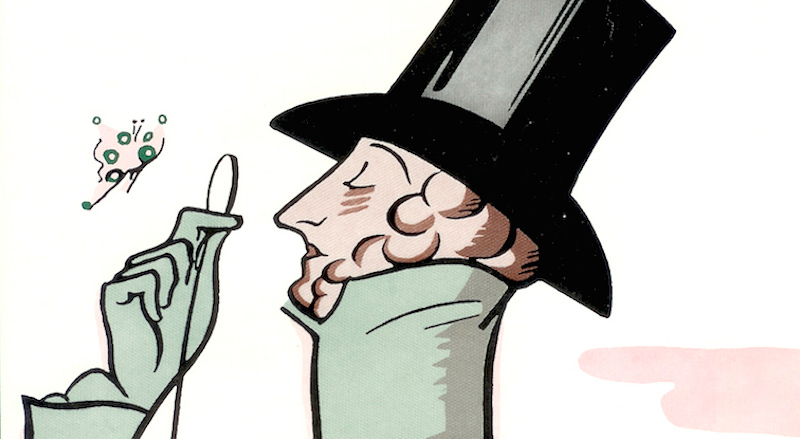 After more than two and a half years of negotiations with Condé Nast and a threatened strike, members of the New Yorker Union have unanimously voted to ratify their first collective bargaining agreement.

Just some of the significant changes the union has secured through collective action: wage increases of more than 10% for the majority of bargaining members and of up to 76% for some members; organized compensation structures for each unit including wage minimums for each title; a salary floor of $55,000 upon ratification, to increase to $60,000 by 2023; guaranteed annual rises of 2% to 2.5%; predictability in health-care costs; improvements to time off policies; standardized overtime pay system and clear parameters around the workday; and job security in the form of a just cause clause, successorship language, and enhanced severance for employees laid off out of seniority order.

The union also has negotiated clearer systems for freelancing; editorial integrity guidelines; new joint labor-management diversity committee for each bargaining unit; a company-wide commitment that at least 50% of candidates interviewed for open roles will be from underrepresented groups; and a ban on discrimination and harassment NDAs.

Said Natalie Meade, chair of the New Yorker Union, on Twitter, “Congratulations and gratitude to everyone who helped make our campaign a success. Solidarity and unity forever.”