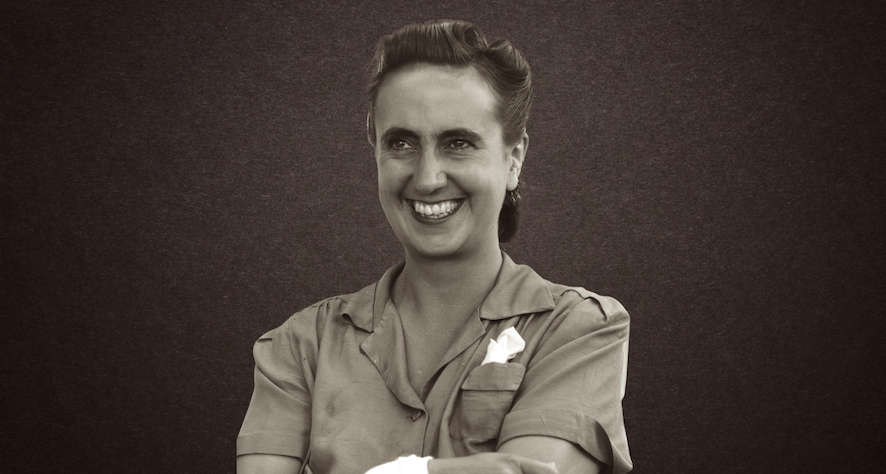 New Yorker editor calls out her own magazine for woeful record on diversity.

New Yorker archives editor Erin Overbey is calling out her own publication over the magazine’s woeful history of employing and publishing writers and editors of color. With a focus on the last 30 years of the print magazine, Overbey lays out a long and damning statistics-based case for the utter failure of the New Yorker to reflect anything remotely like the diversity of the city it is named for (Overbey concedes that the digital version of the New Yorker has done much better over the last five years).

The whole thread is worth your time, and it is worse than you might think:

Let’s talk about racism! Most white people at prestigious magazines don’t ever want to talk about race or diversity at all. Why? It’s primarily because they’ve been allowed to exist in a world where their mastheads resemble member registries at Southern country clubs circa 1950..

Some eye-popping numbers, per Overbey’s thread:

From 1990-2020, the New Yorker published zero Letters from Washington by writers of color.

How is this possible, you wonder? As Overbey points out:

In the last 15 years at the New Yorker, during the tenure of editor-in-chief David Remnick (author of a bio on Obama), less than 0.01% of print feature and critics pieces have ever been edited by a Black editor.

While it likely doesn’t come as a surprise to most that, as a media institution, the New Yorker relies on the kind of privileged literary pipeline that ensures the continuity of the status quo (i.e. systemic racism), it is still shocking to see it laid so bare by the numbers.

UPDATE: The New Yorker reached out with a comment:

We’ve worked hard for years to increase the number of underrepresented voices at The New Yorker, and we’ve made significant progress—among our writers, in senior editorial positions, and across the entire enterprise. Nearly 40 percent of new hires at Condé Nast are from diverse and underrepresented backgrounds. While we don’t believe these tweets present a full or fair view of The New Yorker and its ongoing efforts, there is always more work to do, and we look forward to doing it.