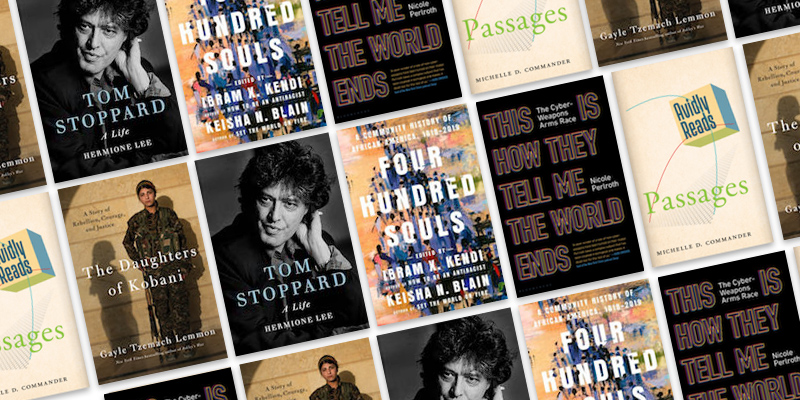 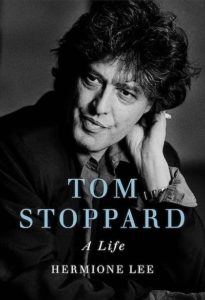 Renowned biographer Hermione Lee received an exclusive level of access to Stoppard’s archives and friends to write her exhaustively detailed, nearly 1,000-page account of the brilliant playwright’s life and work, and it shows. From the intimate details of his relationships with other celebrities and personal life to extensive analysis of his work, there’s certainly plenty here for Stoppard fans, but the book also serves as a sweeping history of the theatrical world itself over the course of Stoppard’s life. —Corinne Segal, Lit Hub Senior Editor 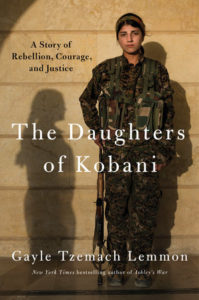 Gayle Tzemach Lemmon, The Daughters of Kobani: A Story of Rebellion, Courage, and Justice
(Penguin Press)

Gayle Tzemach Lemmon was already a veteran of international reporting—having authored The Dressmaker of Khair Khana (2011) and Ashley’s War: The Untold Story of a Team of Women Soldiers on the Special Ops Battlefield (2015)—in 2016, when a source tipped her off that an all-female militia was advancing the cause of women’s rights in Syria as they battled the Islamic State. Serving with the YPJ, the Kurdish Women’s Protection Units, the women were effective fighters and tacticians, widely respected by the men who served with them; yet, their story was largely unknown beyond the frontlines of the Syrian war. Lemmon is as fearless as her subjects, and her account of researching this story over three years in northern Iraq and northeastern Syria is an education in conflict reporting; her own story, connected to that of these women, makes for an incredibly compelling read. —Corinne Segal, Lit Hub Senior Editor 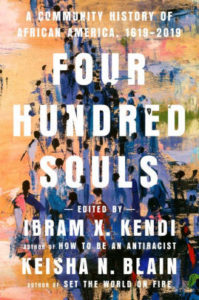 Four Hundred Souls takes an ambitious, community-based approach to documenting history, assembling a diversity of leading Black voices—historians, academics, journalists, activists, and other public figures—to each contribute a chapter to the larger narrative of African American life. Nikole Hannah-Jones begins that narrative with the arrival of the first enslaved Africans on the continent in 1619; other essays include Kai Wright on the Virginia Slave Codes, Imani Perry on Black artists, Corey D. B. Walker on spirituals, and other moments from the political, social, and artistic story of Black Americans, interspersed with poems by Justin Phillip Reed, Jericho Brown, and others. The result is a stunning collective work. —Corinne Segal, Lit Hub Senior Editor 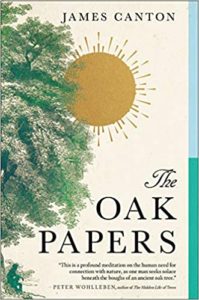 “Some five years ago, I sought solace from the way of the world by stepping into the embrace of an ancient oak tree.” Thus begins James Canton’s The Oak Papers, a singular meditation—personal, historical, ecological—on humanity’s relationship to the mighty oak tree, which, in its resilience and beauty and sheer scale, is truly one of nature’s most impressive beings (it’s also been a gift to us short-lived bipeds who, in turn, have worshipped, harvested, eaten, and written about it). The aforementioned “ancient oak tree” is the 800-year-old Honywood Oak, in North Essex, England, under which Canton spent two years thinking not only about our traditional dependence on trees, but wondering what comes next, for both civilization at large, and his own very human-scale life. —Jonny Diamond, Lit Hub Editor-in-Chief 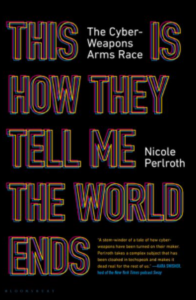 Nicole Perlroth, This Is How They Tell Me the World Ends: The Cyberweapons Arms Race
(Bloomsbury)

This is not a book to read if you want to relax. Told in an enthrallingly cinematic style Perlroth takes us through some of the worst cyber-security breaches in history—all of them involving a cyber super-weapon called the “zero day” bug—revealing just how vulnerable our reliance on digital convenience has made us, both individually and as a society. This is How They Tell Me the World Ends is a stark, necessary, thoroughly reported reminder that no matter how strong the safe is, there’ll always be someone who can come along and crack it. —Jonny Diamond, Lit Hub Editor-in-Chief 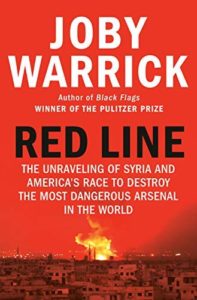 Joby Warrick, Red Line: The Unraveling of Syria and America’s Race to Destroy the Most Dangerous Arsenal in the World
(Doubleday)

Joby Warrick, a longtime reporter for The Washington Post and winner of two Pulitzer Prizes, turns his attention to the little-known fight that began in 2012 to dismantle Syria’s supply of chemical weapons. After Syrian president Bashar al-Assad attacked the town of Ghouta with sarin gas, the US and Russia began coordinating a high-stakes effort to prevent any future attacks at a time when the Islamic State was trying to obtain those weapons for its own purposes. This account of what happened next is a meticulously reported, gripping story. —Corinne Segal, Lit Hub Senior Editor 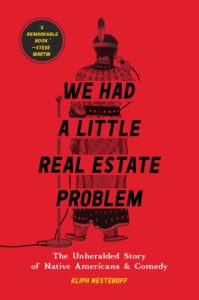 “My people are from Wisconsin. We used to be from New York. We had a little real estate problem.” Oneida Nation comic Charlie Hill’s most famous joke lends itself to the title of this book, a telling of Native American history through its connection to comedy a portrait of the working comedians making their living on the road today. This is a history largely defined by exploitation—the entertainment industry repeatedly used Native Americans as sideshow acts, misappropriated their image for racist vaudeville shows, and punished the performative expression of Native identity—but today, Indigenous comedians from the Red Lake Nation to New York City are adding a new chapter. Most of the book follows their stories, with a lot of laughs along the way. —Corinne Segal, Lit Hub Senior Editor 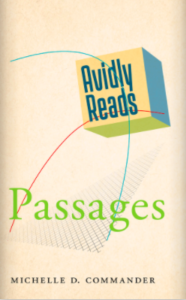 Part of NYU Press’s Avidly Reads series—a collection of works reflecting on personal and cultural identity— Avidly Reads Passages is an inventive exploration of the relationship between African American identity and mobility. Commander looks at three specific forms of transport—the slave ship, train, automobile, and bus—and how their influence on American society converged with the laws and social attitudes that restrained African Americans from freedom of movement. Alongside this account is an inquiry into Commander’s own ancestral roots, her family history in Lower Richland County, South Carolina, and her own personal story. —Corinne Segal, Lit Hub Senior Editor 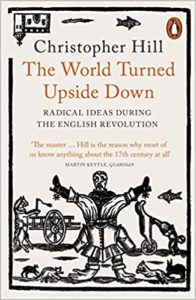 The reissue of this 1973 classic history is perfectly timed. Between the protests and the pandemic, the long year that is 2020 continues to feel like a slow-motion revolution, tumultuous and uncertain and occasionally downright scary. But through it all there has also been a broader awakening of mutual aid: from street medics to bail-fund drives to mask-making collectives many of us have realized that if we’re going to survive these dire times, we’ll have to take care of each other. What does any of this have to do with The World Turned Upside Down? As Christopher Hill’s history reveals, the turmoil of 17th-century England was fertile ground for radically reimagining how to organize society, and there remains much we can learn from these experiments in collective living, undertaken by groups like the Diggers, the Levellers, the early Quakers, and more. —Jonny Diamond, Lit Hub Editor-in-Chief

Of Mobs and Namesakes: Writing the Story of My Infamous Grandfather

On the Unconventional 19th-Century Women Who Ventured to Write Novels 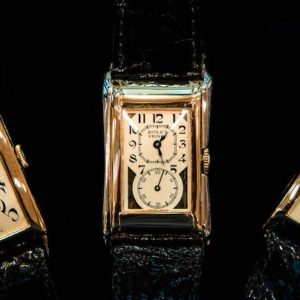 Of Mobs and Namesakes: Writing the Story of My Infamous Grandfather

It started one evening when I was home for the holidays. Picture a too-​warm living room so crammed with relatives that...
© LitHub
Back to top
Loading Comments...