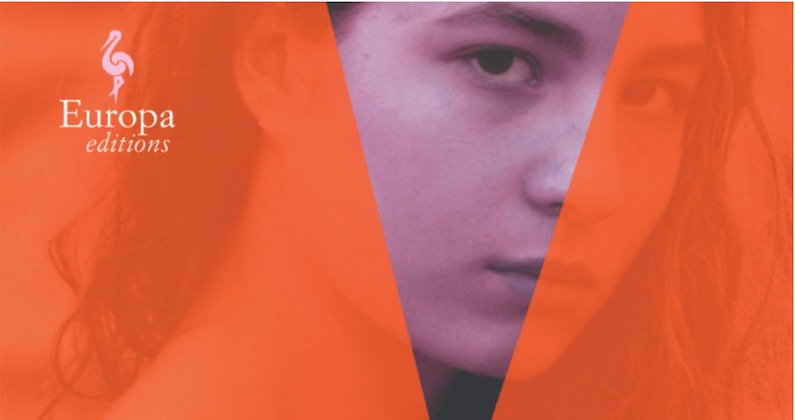 On the heels of the second season of My Brilliant Friend, the faithful and well-acted HBO adaptation of Elena Ferrante’s Neapolitan Quartet, Ferrante fans have received some good news: Netflix will be co-producing a series based on Ferrante’s most recent novel, The Lying Life of Adults.

Published in Italy last fall, The Lying Life of Adults has been described as a coming-of-age story that tells of a Neapolitan girl’s middle-class adolescence in 1990s Naples (the Neapolitan Quartet, by contrast, begins in the Neapolitan underclass of the 1950s).

The book’s global release was pushed from June to September 2020 because of the coronavirus pandemic.

The Lying Life of Adults has been widely anticipated: reading vigils and long bookstore lines were common in Italy around the time of the book’s release. Initial reviews were warm, with the Guardian writing that Ferrante “retains an extraordinary ability to conjure the concerns and changing priorities of different ages.”

The television adaptation will be jointly produced with the Italian company Fandango, which also worked on My Brilliant Friend. It’s unclear, as of now, when the third season of that show will be able to start production.

Even if you already know where the story of My Brilliant Friend is going, that recent, touching finale certainly makes one anxious for more.