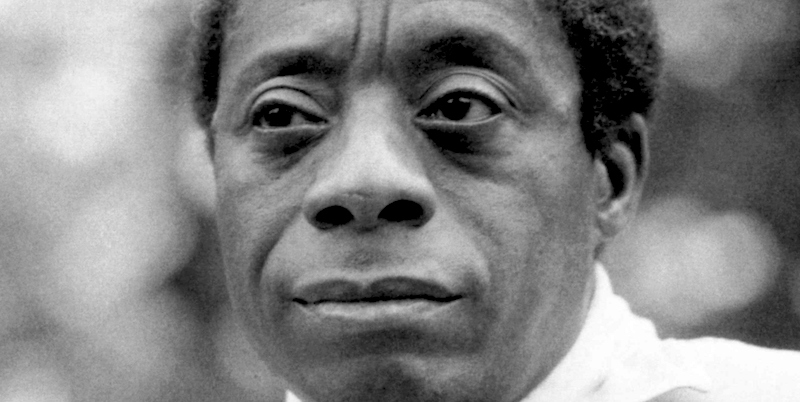 Like some other writers we know, James Baldwin was deeply influenced by music. His writing process was tied to his listening process: he credits Bessie Smith’s records with enabling him to write Go Tell It on the Mountain. Though there’s only one James Baldwin, we can use his tools for our own purposes: Ikechúkwú Onyewuenyi, a curator at the Hammer Museum in Los Angeles, has created an extensive Spotify playlist based on Baldwin’s record collection.

The playlist—which currently clocks in at 484 songs and 32 hours—is a catalog of the records left behind in Baldwin’s southern France home after his death in 1987. “The playlist is a balm of sorts when one is writing,” said Onyewuenyi to Hyperallergic. “Baldwin referred to his office as a ‘torture chamber.’ We’ve all encountered those moments of writer’s block, where the process of putting pen to paper feels like bloodletting. That process of torture for Baldwin was negotiated with these records.”

You can listen to the playlist here.