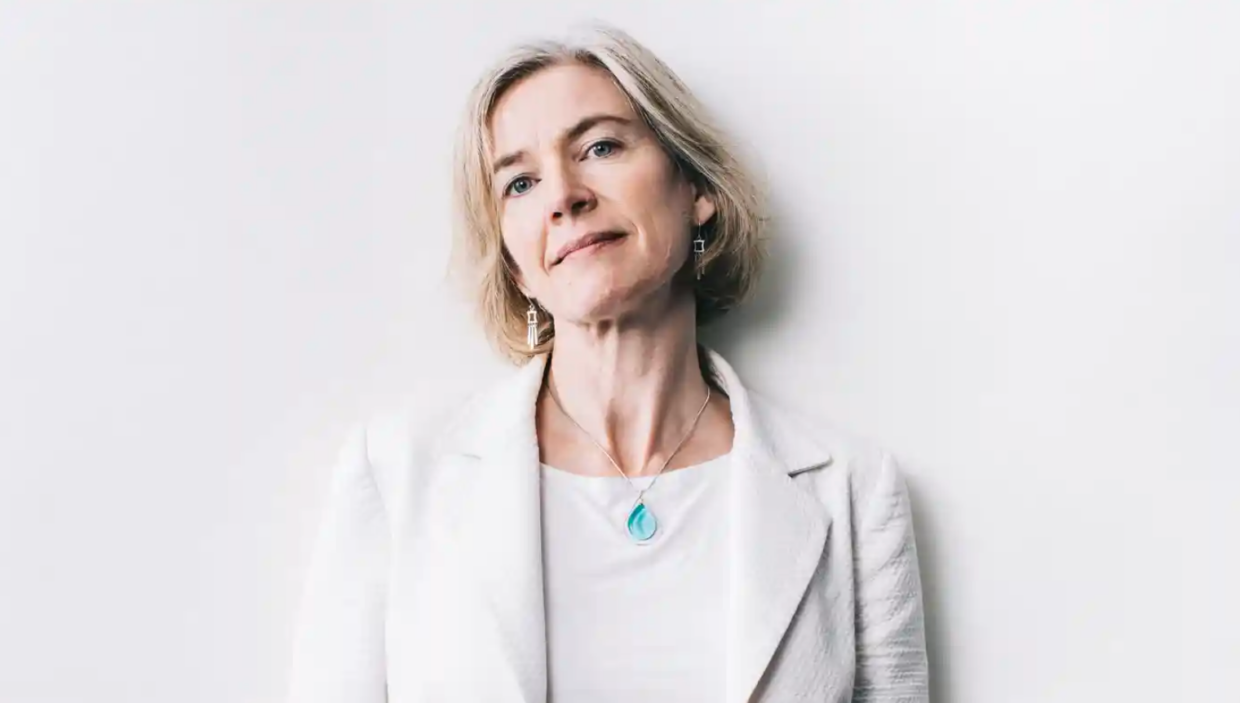 “Nature’s Own Repair Kit.” On the CRISPR Challenge

The CRISPR challenge is back—first to grasp, then how to apply the biggest scientific breakthrough of our century so far. You remember CRISPR: nature’s own repair kit, guarding your genetic code, cell by cell, tuning up your DNA. Biologists had learned before CRISPR how to read the coded map of genes that make you a one-of-a-kind human being. What CRISPR shows them is how to write the code, as well, and rewrite yours, for this lifetime and all the generations that come after you. Then come the questions: change what, and why? Risks, side-effects, and mysteries: does anyone know enough about the infinitely complex human brain to tweak it?

CRISPR, since we last talked about it, has won a Nobel prize for the two scientists who first figured out how to apply the miracle molecule to the human genome and the human condition. And just this week, from our guest, the tireless biographer Walter Isaacson, CRISPR gets heroic treatment in hard covers for the same breakthrough biologists. For most of us, the acronym CRISPR is code for the deepest issues we don’t know how to talk about. But Walter Isaacson could change that some, as the irresistible storyteller about the kinds of people Apple puts on its “Think Different” billboards: Ben Franklin and Albert Einstein, Apple’s own Steve Jobs, and back a few centuries Leonardo da Vinci, the original Renaissance man. The new Isaacson epic, titled The Code Breaker, centers on the first woman and only the second living person in Isaacson’s Hall of Fame. His subtitle is Jennifer Doudna, Gene Editing, and the Future of the Human Race. 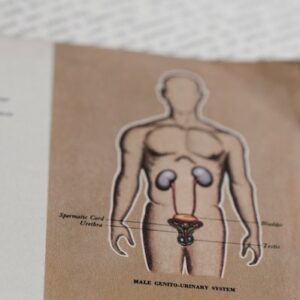