In this episode Andrew is joined by Jonathan Reisman M.D., the author of The Unseen Body: A Doctor’s Journey Through the Hidden Wonders of Human Anatomy, to discuss the human body and reveal medical stories about our insides that have uniquely our perspectives on life, culture and the natural world.

Jonathan Reisman M.D. is an internist and pediatrician, naturalist, adventure traveler, forager, foodie and teacher of wilderness survival and prehistoric crafts. He has practiced medicine in some of the world’s most remote places —in the Alaska and Russian Arctic, in Antarctica, at high-altitude in the Nepali Himalayas, in the urban slums of Kolkata, India, and among the Oglala Sioux in South Dakota. His articles have appeared in The New York Times, Washington Post, Slate, and Discover Magazine. He runs a non-profit called Calcutta Rescue USA dedicated to improving healthcare and education for some of the poorest people in Kolkata. He also is co-creator of the anatomy-based dinner series Anatomy Eats.

“Nature’s Own Repair Kit.” On the CRISPR Challenge 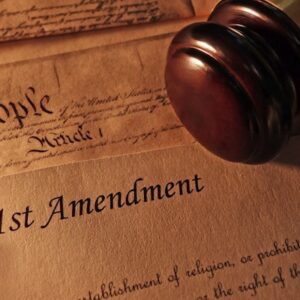