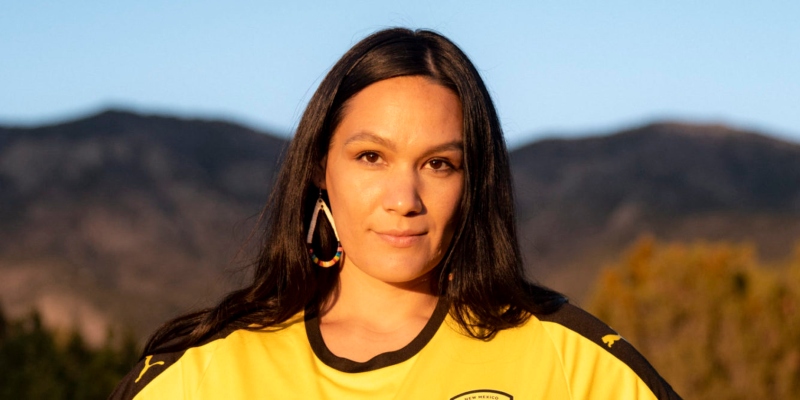 “My people are from Wisconsin. We used to be from New York. We had a little real estate problem.” –Charlie Hill, comedian and member of the Oneida Nation of Wisconsin

Eve: Would you say that formative Native American comedians like Charlie Hill have had an influence on your comedy, and if so, how?

Adrianne: Definitely. Charlie Hill showed me that Native people do have a home on late night. Native writers do have a home working in the industry and don’t have to cater to a white audience. I love that Charlie Hill felt like Charlie Hill. You can make a lot of money as a Native person by being what non-Natives want you to be. I have a friend, a comedian who I love, who once told me, “If I go to Europe and put on my traditional clothing, I could be the highest-paid prostitute in that region.” But it’s so true. There is a lot of profitability in us playing the Hollywood version of what we are, but it kills our souls. These are soul-killer roles. Comedians, I think, naturally are trying to heal souls, at least their own. Yeah, rest in power Charlie Hill, because he definitely gave kids like me something to feel seen and heard by.

An enrolled member of the Kiowa Tribe of Oklahoma and a member of the Apache Tribe of Oklahoma, Adrianne Chaleph has been a stand-up comedian for more than a decade. She’s the founder of the indigenous femme comedy troupe, Ladies of Native Comedy, and she plays the role of Shannon Diabo on Peacock’s hit show Rutherford Falls.

Kliph Nesteroff was a stand-up comic for eight years. He’s the author of The Comedians: Drunks, Thieves, Scoundrels, and the History of American Comedy and, most recently, We Had a Little Real Estate Problem: The Unheralded Story of Native Americans & Comedy. 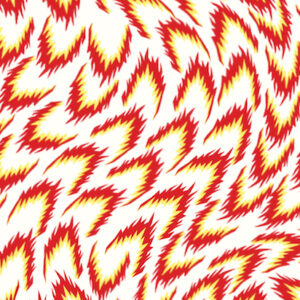 I had first read the prose of Eileen Myles in a book of stories, Chelsea Girls and in the tiny one story Hanuman volume,...
© LitHub
Back to top