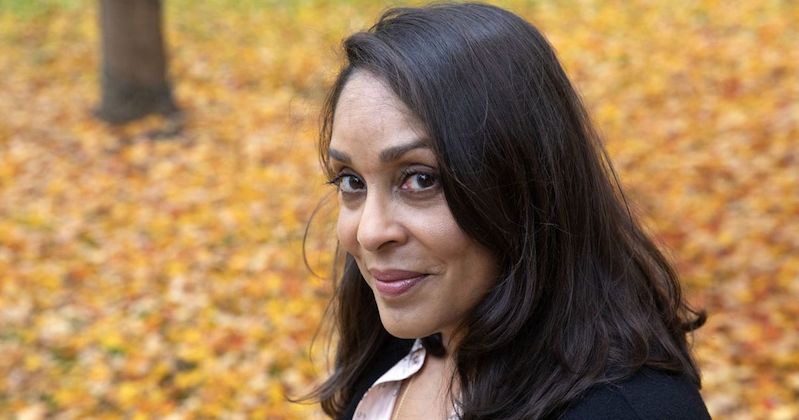 Guest host Eddie Glaude is joined by poet Natasha Trethewey on Episode 145 of The Quarantine Tapes. Natasha’s most recent book is her memoir, Memorial Drive. In their conversation, Eddie asks her about the process of writing and releasing that book into this moment of political and social reckoning. Natasha offers a deep look at her process of crafting this book in an emotional and thoughtful episode. She talks about why she found it so important to tell her mother’s story in this book and how she took control of that narrative in her writing process. Eddie and Natasha’s conversation is warm, familiar, and wide-reaching, ranging from comparing gumbo recipes to parsing the role of silence in writing.

Natasha Tretheway: I mean, you’re absolutely right. I know that I am a deeply private person. And I am always confronted by people, even when I go and give poetry readings, who feel that the things that I write about—because I’m a deeply autobiographical poet—that the things that come out of my poems seem so deeply personal to them, and that they wonder how I can make bare so much of that. And I talk about form. I talk about the elegant envelope of form that a poem is. The way that you are shaping the language, which requires a kind of distance and restraint. I make use of silence as much as I make use of revelation, revealing things.

That’s also true in a memoir. Even in the memoir, where there was more space to meditate on things and I had to not wear the mask, the mask of form that the poet has, even in writing autobiographical poems. But it is still a shaped work of language and silence and restraint. And the way of telling the story also keeps a core of my private self safe.

Now, when I talk about it—if you ask me about the Confederacy, if you ask me about domestic violence, if you ask me about all that kind of stuff, I can get on a soapbox and just go, and talk about what we need to know and what we need to be doing. When you ask me things about my mother, sometimes that’s when I get overcome with emotion. But it’s not a private emotion for me anymore. I’ve been living in a state of bereavement my entire adult life. It is indeed a part of who I am. It is my greatest and deepest wound. And yet, talking about it continues to expose it to light. And so, I remind myself of Rumi: “The wound is the place where the light enters you.” That’s what I feel like when I’m talking about it.

Natasha Trethewey served two terms as the 19th Poet Laureate of the United States (2012-2014). She is the author of five collections of poetry, Monument (2018), which was longlisted for the 2018 National Book Award; Thrall (2012); Native Guard (2006), for which she was awarded the Pulitzer Prize, Bellocq’s Ophelia (2002); and Domestic Work (2000), which was selected by Rita Dove as the winner of the inaugural Cave Canem Poetry Prize for the best first book by an African American poet and won both the 2001 Mississippi Institute of Arts and Letters Book Prize and the 2001 Lillian Smith Award for Poetry. She is also the author of the memoir Memorial Drive (2020). Her book of nonfiction, Beyond Katrina: A Meditation on the Mississippi Gulf Coast, appeared in 2010. She is the recipient of fellowships from the National Endowment for the Arts, the Guggenheim Foundation, the Rockefeller Foundation, the Beinecke Library at Yale, and the Bunting Fellowship Program of the Radcliffe Institute for Advanced Study at Harvard. At Northwestern University she is a Board of Trustees Professor of English in the Weinberg College of Arts and Sciences. In 2012 she was named Poet Laureate of the State of Mississippi and in 2013 she was inducted into the American Academy of Arts and Sciences. 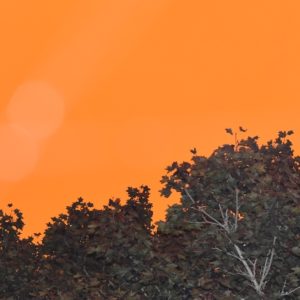 I am talking to you because I need you, and to need means to love. Let’s see. Am I just establishing inventories? Where...
© LitHub
Back to top