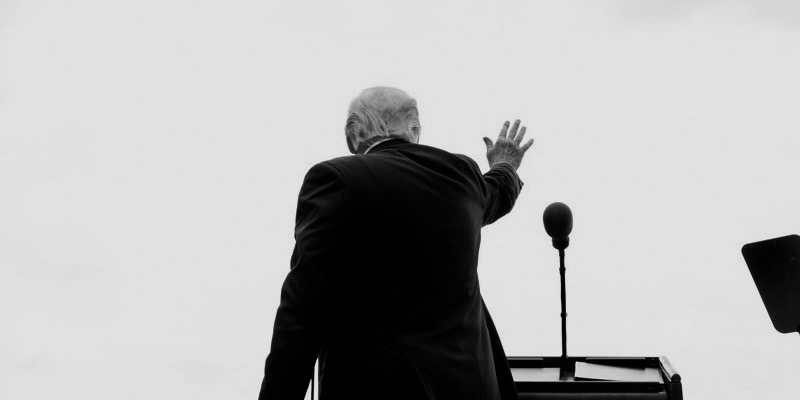 Natasha Lennard: How to Exorcise the Ghost of Trump

In this episode, Andrew is joined by Natasha Lennard, author of Being Numerous: Essays on Non-Fascist Life, to discuss fighting fascism in the real world and breaking free from the self-imprisonment of the human mind.

Andrew Keen: Is the ghost of Donald Trump alive still? Do we need to exorcise it?

Natasha Lennard: Yes. Certainly anyone who is paying attention to policies and the shape of politics around the country, in particularly the Republican-controlled states, are seeing this Trumpist haunting through the paranoia around the teaching of anti-racism in schools, this vast legislative assault on trans youth, everything that’s really invested in what Trump was a figure of—so white nationalists’ standing, demonization of the other, various types of heteropatriarchal chauvinisms. That kind of Trumpism permeates so much of the current politic, because also Trump himself was inhabiting a much older ghost, right? The foundational ghost of settler colonialism and white supremacy that have always been part of this country and the West on the whole. To speak of the haunting that is Trump, I think, is to put it in a kind of discrete timeframe.

If we’re going to deal more properly with that kind of exorcism, it won’t just be about the Biden administration being anti-Trump as much as possible. It’ll be about a much deeper dive into the fascisms that both continue to permeate so much of how we live and certainly the conditions under which Trump was able to ascend and has not yet been removed as the specter.

Natasha Lennard is a Contributing Writer for the Intercept, and her work has appeared regularly in the New York Times, Nation, Esquire, Vice, Salon, and the New Inquiry, among others. She teaches Critical Journalism at the New School for Social Research and coauthored Violence: Humans in Dark Times with Brad Evans. 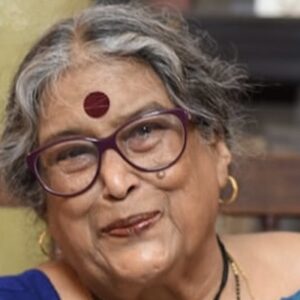 I was conceived in the womb of one poet and sired by another. Poetry, I suspect, was ruling my stars from the very first...
© LitHub
Back to top