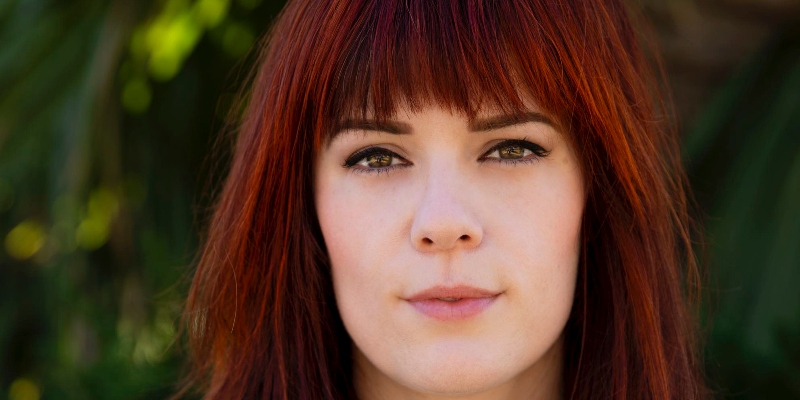 This week on First Draft, Natalie West joins Mitzi to discuss her new anthology, We Too: Essays on Sex Work and Survival, out now from Feminist Press.

Natalie West: I think with sex worker narratives, we often see this kind of binary, where on the one hand you have lots of stories of empowerment, and oftentimes those stories come from folks who are doing sex work from a position of privilege. Maybe they are folks who have a PhD or are white women who are working indoors. You’ll see that kind of idea expressed that “sex work has really empowered me as a feminist and changed my life,” stories like that. And then on the other hand, you hear stories of people being exploited, people who are compelled to do the labor in ways that don’t feel as empowering. And what we wanted to do with this book was undo that binary and get to that idea that you can be doing this work and be facing violence, but still be doing the work of your own agency.

I think that’s something a lot of mainstream writing on sex work or approaches to sex work that don’t include sex-worker voices often do—they find sex workers to be either completely empowered, and like, look at them, they’re just having sex in the world, it’s great, we don’t have to care. Or, these poor people are being exploited. When you’re up against even a feminist movement that thinks you’re being exploited, it’s really difficult to talk about the fact that you can be a sex worker who’s choosing to do sex work and still experience violence, and very much want to do the kinds of storytelling and activism that can help end that violence.

So that was a real concern with the book, and it’s something that I talked about with Tina Horn, the associate editor; with the Feminist Press; and with everybody who submitted work. At the end of the day, I think for us, yes, it’s a risk, but it’s a risk that we really need to take if we’re going to actually do the work of trying to make ourselves safer. This coming out with a feminist press that has a feminist audience, we really do need to be able to have the audience of feminists who can rally around our causes, not to save us but tp help us de-stigmatize sex work. And that is what we’re trying to do, to make sex workers safer.

On the Brief Life and Towering Accomplishments of Lorraine Hansberry

The Unavoidable Villainy of Being an Organic Farmer 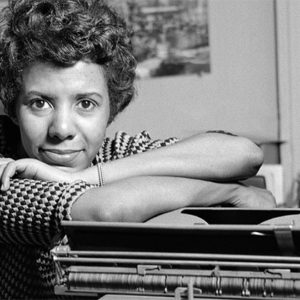 On the Brief Life and Towering Accomplishments of Lorraine Hansberry