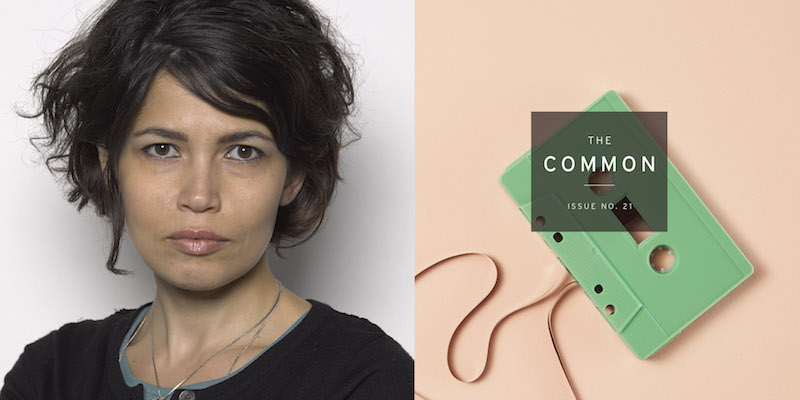 Nariman Youssef on Migration, Translation, and the Complexities of the “Mother Tongue”

Nariman Youssef speaks to managing editor Emily Everett about her work translating three short stories from Arabic for The Common’s portfolio of fiction from Morocco, in the spring issue. In this conversation, Nariman talks about the conscious and unconscious decisions a translator makes through many drafts, including the choice to preserve some features of the language, sound, and cadence that may not sound very familiar to English readers. She also discusses her thoughts on how the translation world has changed over the years, and her exciting work as Arabic Translation Manager at the British Library. Read her translations in The Common.

On translation and the “mother tongue”:

The emphasis on having to translate into your “mother tongue” is changing in the translation world, because a lot of people do not have that clear relationship with one language, not one unequivocal first language. The migrant experience means we have shifting relationships with languages all the time. People grow up and live through different languages depending on so many other factors.

You’d think that literary translation would be so open, since it’s based on a premise of being open to influences from all over the world. But paradoxically, I feel that it’s been quite late in catching up with the questioning of certain assumptions about where people come from. We’re not just a collection of disconnected nation states where translation is the only bridge. Some of us are on the bridge, most of our lives. My relationship with English and Arabic, and also German, is always in flux.

Nariman Youssef is a Cairo-born, London-based semi-freelance literary translator. She holds a master’s degree in translation studies from the University of Edinburgh, manages a small translation team at the British Library, and curates translation workshops with Shadow Heroes. Her literary translations include Inaam Kachachi’s The American Granddaughter, Donia Kamal’s Cigarette Number Seven, and contributions in Words Without Borders, Banipal, and the poetry anthologies Beirut39 and The Hundred Years’ War. Follow Nariman on Twitter at @nariology. 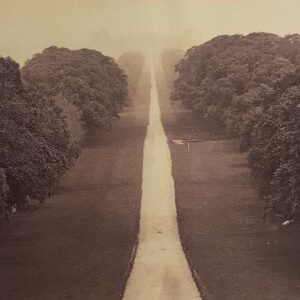 When I need to write, I always walk first. It seems to me that the two are inextricably linked: the pounding of feet on solid...
© LitHub
Back to top