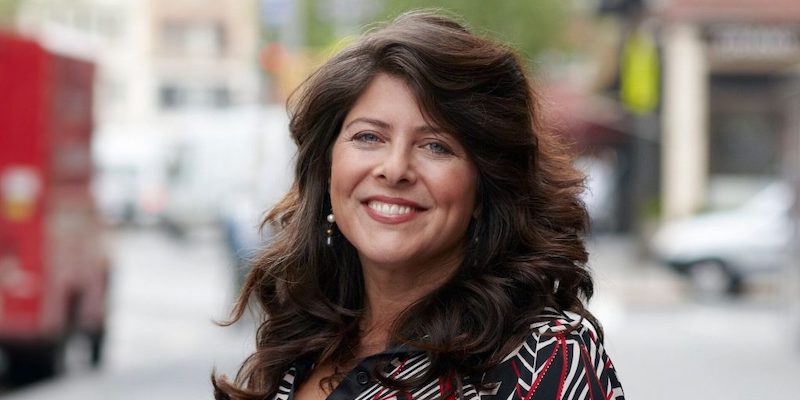 Houghton Mifflin Harcourt is postponing the publication of Naomi Wolf’s book Outrages: Sex, Censorship and the Criminalization of Love, several weeks after Wolf discovered during an interview with the BBC’s Matthew Sweet that she had misinterpreted some of the foundational research for it.

On Thursday night, the publisher said the book’s US release would be postponed from its original date of June 18 and said it was requesting that the retailers return their copies.

“As we have been working with Naomi Wolf to make corrections to Outrages, new questions have arisen that require more time to explore. We are postponing publication and requesting that all copies be returned from retail accounts while we work to resolve those questions,” Houghton Mifflin Harcourt said in a statement.

Wolf issued her own statement to say she opposed the decision.

“I stand by my work,” she told The New York Times. “The misinterpretations I made, I directly acknowledged and took immediate action to correct; but many of the other critiques are either subject to interpretation or are themselves in error. A rebuttal article was underway. More responsiveness and more transparency are the right answers to criticism, and not the complete withdrawal of a text.”

She added on Twitter that she would “do all I can to bring Outrages to American readers.”