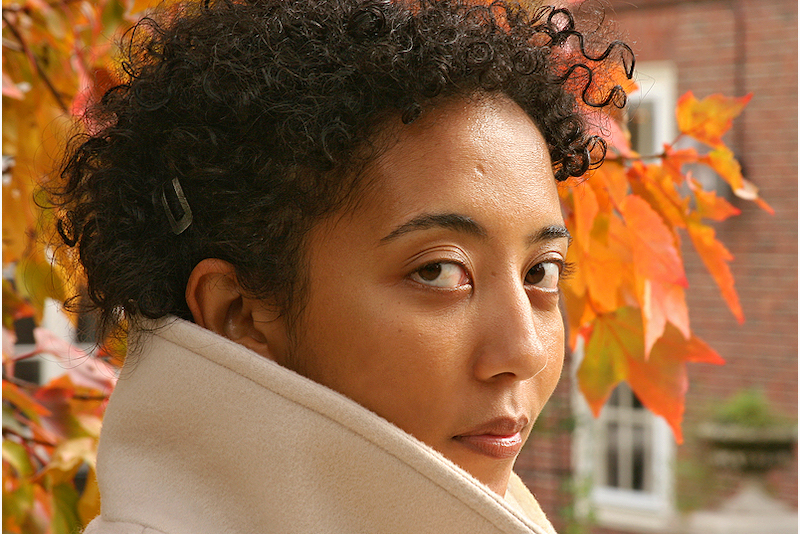 The Arthur C. Clarke Award, named in honor of the eponymous author, is the United Kingdom’s most prestigious prize for science fiction first published in the UK. The prize comes with an award plaque and a cash prize of £2020.00. Previous winners include Yoon Ha Lee, Ahmad Saadawi, and Anne Charnock.

Today, the British Science Fiction Association, in partnership with the Science Fiction Foundation and the Sci-Fi London Film Festival, announced that the 2020 winner is Namwali Serpell, for her debut novel The Old Drift.

Tade Thompson, who was last year’s winner, said the following of Serpell’s win: “At last, a book that acknowledges that the African lives with the fantastic and mundane. At last, an African book of unarguable universality. Serpell has created something specifically Zambian and generally African at the same time. The Old Drift is everything fiction should be, and everything those of us who write should aspire to. Hats off. Well-deserved win.” 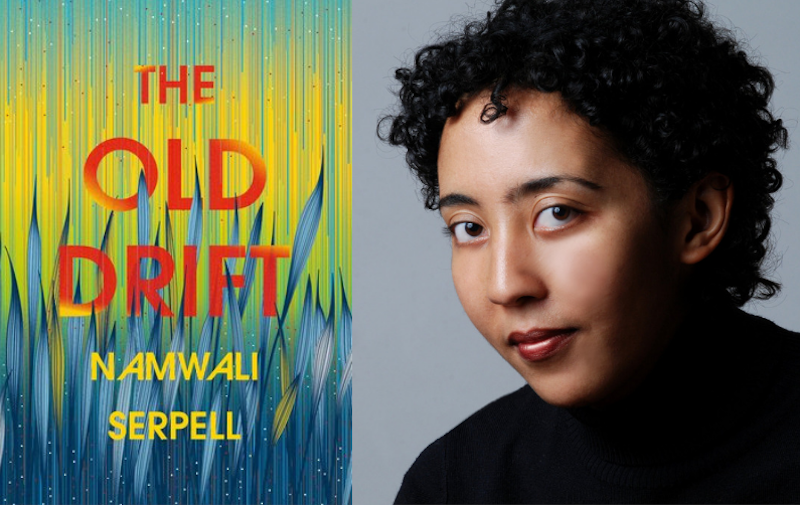