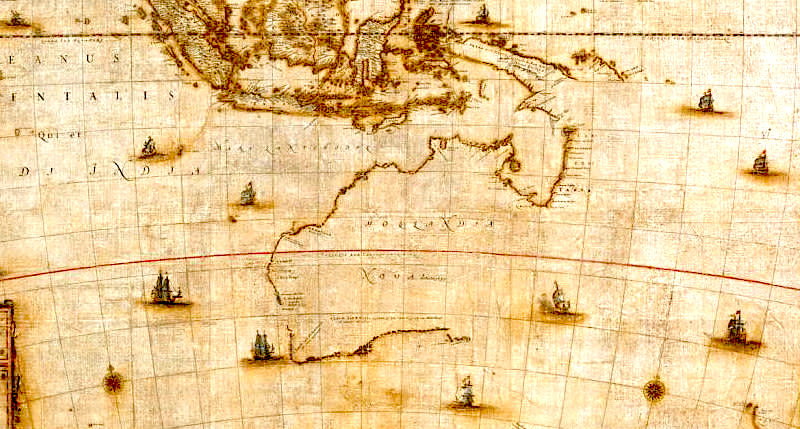 Nam Le on whiteness and writing is necessary reading for all of us.

Yesterday we published a chapter from Nam Le’s short critical look at the oeuvre of Australian writer David Malouf, which is part of the Writers on Writers series. The excerpt in question was titled “What is an Australian National Literature and Who Creates It?” Of course, this sounds like it would be of most interest to those invested in the state of Australian literature, and while that is the case, so much of Le’s interrogation of settler-colonialism, empire, whiteness, immigration, and belonging maps directly over the American experience. And while the essay is, indeed, both interrogation and polemic, it is not wholesale indictment, and feels like a way in to a better conversation about race, representation, otherness, and belonging in the literary world. You should read the whole thing (and the whole book!), but here are some of the more apposite quotations:

“Without new literature, new myth, without imaginative re-creations, he argues, the wounds of colonialism cannot be healed. But an imported language is no more impartial or innocent than an imported law.”

“Parapraxis by preposition again: the relationship of European consciousness to the land is dispensed as over (not to, or against, or through, let alone, as attributed to the indigenous population, in or with the land).”

“Once you set out to purify the dialect (plagiarizing T.S. Eliot) of your nation, to justify its existence (A.D. Hope), you enthrall yourself to the idea of a national narrative. And narratives are dangerous things. They contort and concoct and clean up in the service of concertment.”

“Narratives will do just about anything to make things cohere. Writers especially should not be trusted with them. […] Even the best writers.”

“The word ‘Europe’ comes from the Ancient Greek ‘Érebos,’ meaning ‘darkness’; the European civilizing mission spurts forth from a heart of darkness where white men rear themselves up as gods over the inferior races.”

“Nations (like families) are not fair. They’re all sorts of trouble and wrong. It should be possible to see, and call out, and work towards repairing wrong without being defined by it.”

“I was born in a country that proudly (if head-scratchingly) takes as its national icons things brought in or radically co-opted by colonizers: áo dài, bánh mì, phở, romanized script with diacritical marks. Whatever works! (This might also explain my puzzlement at a Western progressivism that happily amputates its own intellectual heritage for being unwoke.)”

“As a refugee myself (what unassailable safety to write those words! what authority! what impunity!), I’d hate to be admitted into a Western nation where white identity is under siege, and then be press-ganged into the militant “multicultural’ ideology that’s seen as the enemy.”

“Whiteness is our surrounding, seething reality, the autochthony we yearn for and can never achieve. (If we seem to come close, it’s only ever because we’re ‘industrious and imitative.’) Whiteness is the perpetual engine of our anxiety.”