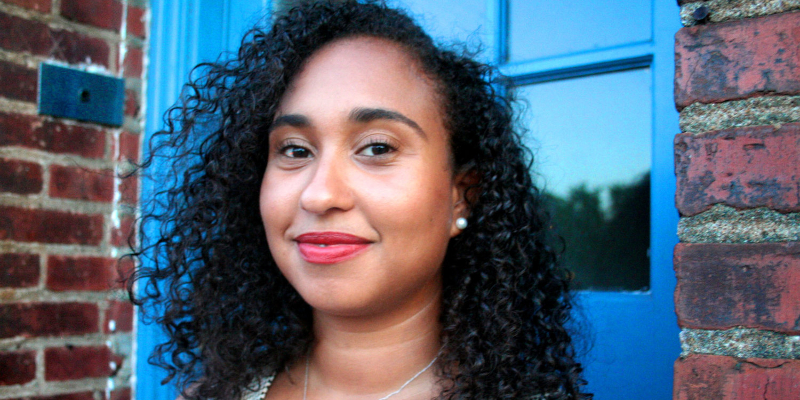 This week on The Maris Review, Naima Coster joins Maris Kreizman to discuss her new book, What’s Mine and Yours, out now from Grand Central Publishing.

NC: I tried to think about which moments in the past and which moments in the present would speak to each other powerfully, whether that’s charting out the tensions between Lacey May’s daughters or tracing what happens to Gee and Noelle in their adolescence versus when they’re adults. So that helped me to figure out what moments to drop in on, because there were so many to choose from.

MK: And they’re temporally out of order, so there’s that extra challenge of remembering what should go where. Do you have notecards all over your desk? How do you do this?

NC: I think of myself as following threads, so I follow the thread rather than following chronology. So for example with someone like Noelle, Lacey May’s daughter, she’s a white-presenting Latina who identifies as a person of color but isn’t always seen that way. That’s really important to her story. That shapes how she relates to Gee in high school, how she relates to her sisters who look different than she does and who identify differently; it shapes her relationship to her mom, who has all of these racist ideas. And so that provides some focus for what I look in on when she’s an adolescent, and then also how she’s navigating that identity as a person of color who isn’t always seen as a person of color when she’s an adult living outside the suburbs of Atlanta. I think about what’s important to the characters as an organizing principle, but yes, I also have lots of notes.

*
On feelings that demand to be felt:

NC: I think this book is about feelings that demand to be felt finding a way to be felt despite the best efforts of the characters. In Lacey May’s family, she remains very devoted to her troubled husband. And that really interferes with her ability to show up for her girls in a way that they need. So all of her daughters have these frustrations and rage that they end up taking out on one another. That affects them when they’re girls and when they’re adults, when they come back home and have to figure out what’s really left of their relationship as siblings. And as Jade and Gee, Jade is concerned that the losses that she and Gee have suffered are so immense that Gee might never recover and might not have a good life if they feel the immensity of what they’ve lost. So she really encourages him to keep a lid on the grief and put on a good face and focus on achieving. And that ends up making him very isolated and unsure of how to connect emotionally.

Naima Coster is the author of What’s Mine and Yours and Halsey Street, and a finalist for the 2018 Kirkus Prize for Fiction. She holds an MFA in Creative Writing from Columbia University, as well as degrees from Fordham University and Yale. She has taught writing for over a decade, in community settings, youth programs, and universities. She lives in Brooklyn with her family. 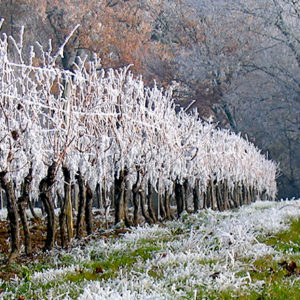 When I worked full time in non-creative jobs and only communed with Creativity after-hours, at bars and in the comfort of my dimly...
© LitHub
Back to top