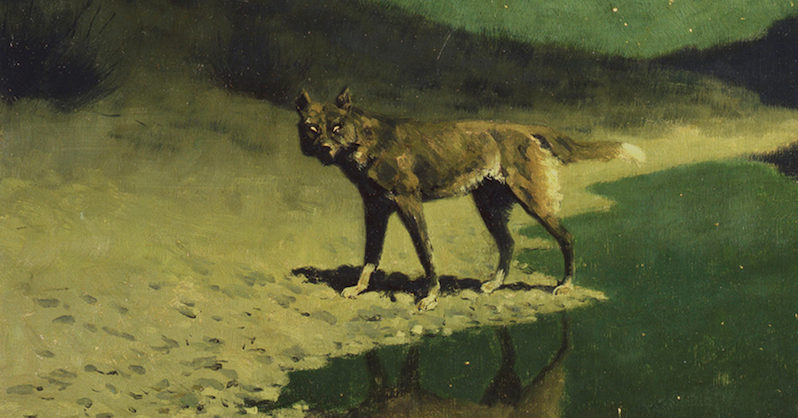 N. Scott Momaday on the Vulnerability of Prairielands

"The earth is not impervious to the presence of man."

When I was a boy my father took me to a place where relatives once lived. Nothing was left of the house but traces of a foundation. The place was far out on the plain, so far that mountains were in sight. My father, when he was a boy, visited the people there. At night, he said, we could hear the howls of prairie wolves. They are gone now. I would like to have seen them.

Your grandfather told me that they were handsome, with long legs and beautiful yellow eyes, wild and searching. I try to see the wolves in my mind’s eye, but I can only imagine them. I wish I could describe them to you. My father’s voice had trailed off. Will I tell my grandchildren, I wonder, of animals they will never see?

The earth is not impervious to the presence of man. We humans have inflicted terrible wounds upon the earth. The scars are everywhere visible, even here where Dragonfly brought up the sun and where I was given my sacred name. The arbor is now a ruin, for it came into the hands of uncaring and visionless people. Inside is the evidence of life once having been. There my grandmother sat with her bead work, and there my father set his initials in Gothic characters on the wall when he was a boy dreaming of becoming an artist.

There were prayer meetings here in the night, and hymns sung in Kiowa. The voices carried on the prairie darkness to Rainy Mountain Creek and beyond. In my memory I can hear them. I touch the red earthen floor. It is beyond the indifference which has crumbled these walls. It will be here after all. After all it will be here.

The forests are diminished and waste piles upon us.

On one side of time there are herds of buffalo and antelope. Redbud trees and chokecherries splash color on the plain. The waters are clear, and there is a glitter on the early morning grass. You breathe in the fresh fragrances of rain and wind on which are borne silence and serenity. It is good to be alive in this world. But on the immediate side there is the exhaust of countless machines, toxic and unavoidable.

The planet is warming, and the northern ice is melting. Fires and floods wreak irresistible havoc. The forests are diminished and waste piles upon us. Thousands of species have been destroyed. Our own is at imminent risk. The earth and its inhabitants are in crisis, and at the center it is a moral crisis. Man stands to repudiate his humanity.

In winter on the northern prairie I came upon a scene of ineffable beauty. There were vast sloping snowfields, and everywhere there were shrubs crusted with ice. In the January light they shone with a crystalline brilliance that glittered like shards broken from the sun.

On a blue-white hillside there appeared a bull elk moving diagonally down to a dense wood and out of sight. The elk and the wilderness belonged to each other, I thought, and in the spectrum of evolution I was estranged from both. The next morning I heard the whine of chainsaws in the distance. 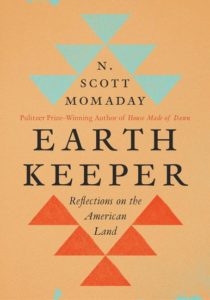 N. Scott Momaday was born in 1934 in Lawton, Oklahoma. An internationally renowned poet, novelist, artist, teacher, and storyteller, his accomplishments in literature, scholarship, and the arts have established him as an enduring American master. He is the recipient of numerous awards and honors that include the Pulitzer Prize, a National Medal of Arts, the Anisfield-Wolf Book Award for Lifetime Achievement, and the Ken Burns American Heritage Prize. He lives in New Mexico.

No One Gets Sylvia Plath 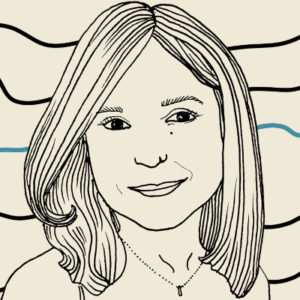