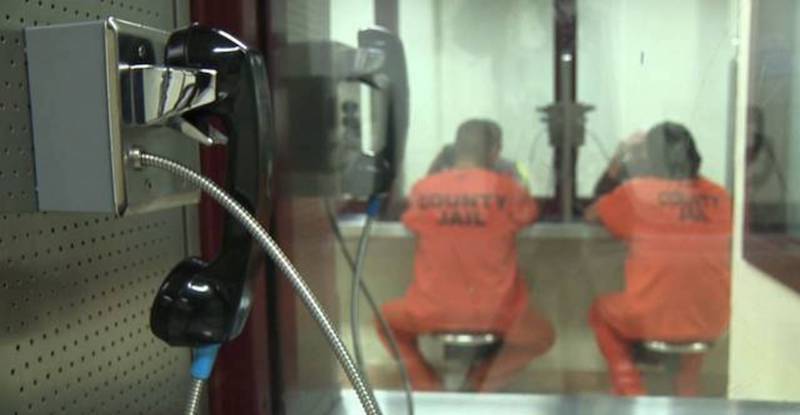 My Father’s Crimes Exist in Everything I Write

Michael Nye on the Inescapable Autobiography of His First Novel

One of my literary heroes is William Maxwell, whose near-perfect novel, So Long, See You Tomorrow, I first read as an undergraduate. I own two copies of the book, one of which is heavily annotated and underlined, a mixture of my own margin notes and the notes of at least two other readers. When he was ten-years-old, Maxwell’s mother died from influenza, an illness that ran through their home but which he survived. Every one of his six novels resonates with the trauma of his mother’s death. Without this loss, his books don’t exist. Maxwell was haunted by his mother’s death.

My first novel also has a strain of autobiography. All the Castles Burned is set in the 1990s, the same era when I was a teenager, and is about Owen, a working-class kid who gets accepted to a private school and forms an immediate, intense friendship with Carson, one of the school’s wealthiest and most mysterious upperclassmen. For both of them, their fathers are absent: one emotionally, the other physically. It’s a coming-of-age story about social class and male friendship, basketball, and first love. One of the major undercurrents of the novel is about the failure of the fathers in Owen and Carson’s lives, and how this absence creates a boiling point of anger and resentment in their sons.

Of that setup, here is what’s true: I went to a private school for a few years. I played basketball, but I wasn’t good. There was no mysterious best friend and there was no girlfriend. I’m not and never have been violent; I’ve never been in a fistfight, not once. And my father was a thief who hid his double life from our family until his arrest when I was 12 years old.

If asked, I would tell you that, unlike Maxwell, I don’t feel haunted by the loss of a parent. The last time I saw my father, I was 16 years old, driving with my mother and sister to New Jersey for Christmas, and we took a long route through Ohio to visit my father in Chillicothe Correction Facility. That was over 20 years ago now and I haven’t seen him since.

I remember my father as a man who seemed to be perpetually waking up from a nap. He was easily grumpy and didn’t like to be bothered; I picture him at our kitchen table with a cup of black coffee reading the newspaper as if the sentences were moving. He attended college, never graduated, and worked as a chemical technician who made consumer goods like soap, toothpaste, and shampoo for Proctor & Gamble, about as good a company as one can work for in Cincinnati. In photographs, his smile is big and toothy. My father’s weight fluctuated, and when he got too heavy, he’d start running at the high school track, and track his weight, time, and distance on green and white graph paper that he kept on his desk. When he read the books he loved, spy novels by Tom Clancy or Jack Higgins, he often sat on the back screened-in porch. Mostly, he struck me as a person who preferred to be alone.

The first story I ever wrote for a writing workshop, back when I was an undergraduate at Ohio State almost 20 years ago, was about a young man visiting his father in prison. The first story I ever published in a literary magazine was about a father punching the umpire at his son’s Little League game. I’ve been writing this novel ever since my father was arrested, even if I haven’t been doing so directly. There are traces of my father’s story in almost everything I’ve written, fiction and nonfiction.

Back in the summer of 1990, I believed my father was what he appeared to be: a suburban dad who never missed a meal or a single one of my baseball games. He was unremarkable. He was my dad. We were an ordinary single-income middle class family. What I didn’t know is that in my father’s double life: he broke into people’s homes, ripped apart the place, and stole credit cards, rare coins, and electronics. I don’t really have any idea why he was a thief. Our family didn’t need the money and we never suspected anything was truly wrong with him until the day the Hamilton County police showed up at our garage door with a warrant for his arrest.

While writing my novel, I tried not to heavily research. I didn’t want Owen’s story to be restrained by my facts—my story. But sons never get over the absence of fathers. In graduate school, one of my friends told us about his father, who had died three years earlier. My friend said that every time something happened in his life, good or bed, he was conscious of his father not being there. My dad’s not there, he said. He seemed more surprised than sad, that his father’s absence was such a gulf that he still couldn’t articulate it, couldn’t feel it beyond a statement of shock. A friend of mine from high school still tears up when he talks about his father, who has been dead for almost 15 years. The absence of fathers. Even when they are there, they are not.

I feel like I should have more feelings about my father, but I don’t.

And yet. There he is. Over and over again in my fiction.

The thing is, I wouldn’t be talking about this book if I didn’t borrow from my own life. The book would not exist. Our parents have a true ripple effect on who we are; I couldn’t ignore this in the book and I couldn’t ignore this in myself. And so, to find the source of the rage and the anger in my teenage protagonist, I mined my own life. Anger reminds me of my dad, who so hated that he got angry that he often sequestered himself from the rest of my family just to make sure he didn’t truly explode. He fumed alone and in silence, downstairs in front of the television, down in the basement in his workshop, anywhere but around the people he could hurt.

I welcome the comparison between my life and Owen’s life. Consciously writing a semi-autobiographical novel leaves so much unmined, bits and pieces I’m not aware of that, perhaps, will become unearthed and better understood. This too is okay. There’s no rush. The exploration of the past will continue, in my mind and in my fiction, for the rest of my life.

Michael Nye is the author of the story collection Strategies Against Extinction and the novel All the Castles Burned. 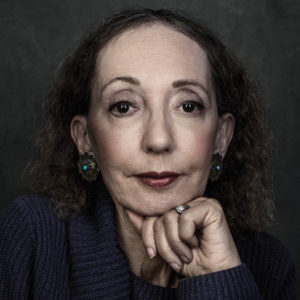 In Paul Holdengraber's conversation with Joyce Carol Oates, the two discuss writing about politics, future dystopias, and boxing...
© LitHub
Back to top