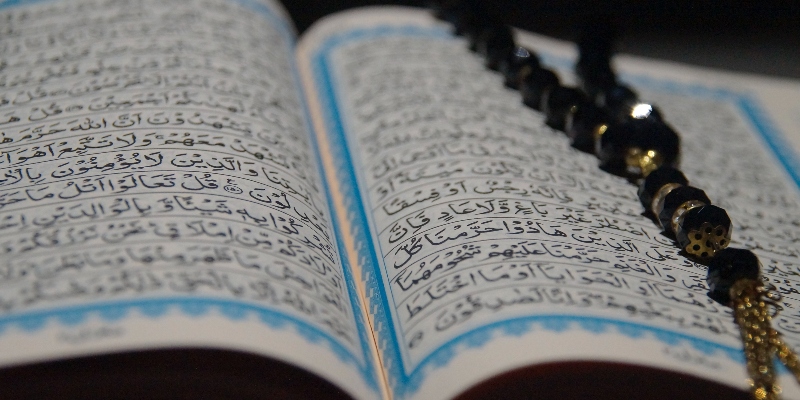 Mustafa Akyol on the Islamic Enlightenment

In this episode Andrew is joined by Mustafa Akyol, the author of Reopening Muslim Minds: A Return to Reason, Freedom, and Tolerance.

Mustafa Akyol: A thousand years ago, it’s a fact that Muslims were the pioneers of the world in science. The best advances in science, best medicine, was in the Muslim world. Algebra was developed by Muslims. A lot of inventions were coming from the Muslim world that actually were transferred into Europe. Now, what made that possible? There is this golden Islamic age. I’m not saying we should go back and beam ourselves back to history, but I’m saying what allowed that was Muslims were not shying away from reading and translating Aristotle and learning from that and trying to reconcile that with their religious texts and scripture. But the denial of that led to an insular worldview, and especially in Sharia, Muslims stop believing that there can be any ethical value that comes from the outside. And when those values came from the outside, in the modern era—things like gender equality, things like human rights, things like religious freedom or freedom of speech—a lot of conservatives say, “We don’t buy any of this because no wisdom can come from the infidels.” Whereas I believe Islam was great when we didn’t have this obsession that we should reject everything that comes from the quote-unquote infidels.

Mustafa Akyol is a regular contributing opinion writer for The New York Times since 2013, covering matters of Islam in the modern world. His earlier books, Islam without Extremes (2011) and The Islamic Jesus (2017), have been reviewed and praised by The New York Times, The Wall Street Journal, Financial Times, and the Economist. Islam without Extremes was long-listed for the 2012 Lionel Gelber Prize literary prize, while being banned in Malaysia for challenging the “religion police.”
Andrew KeenChristianityIslamKeen OnLit Hub RadioMustafa AkyolpodcastsReopening Muslim Minds
Share: 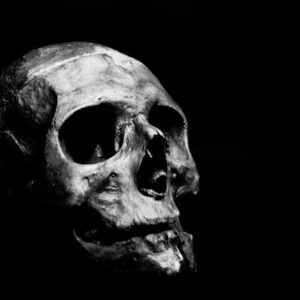